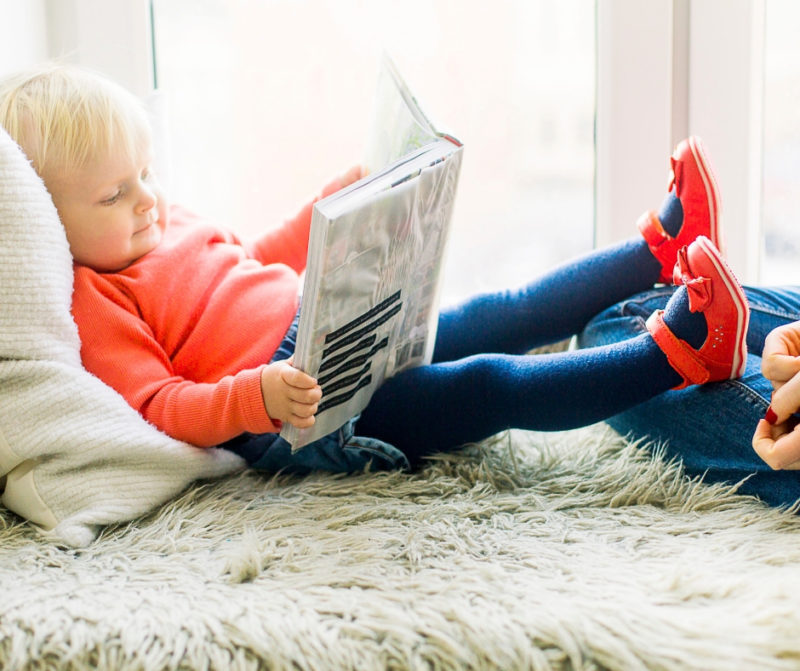 I’ve written before about what I would tell my 15 year old self if I could jump in a time machine and meet up for a milkshake. It was mostly life stuff though I did briefly mention to her she would become a parent at some point.

But what If I could go back and visit 30 year old me, just about the time we decided we were ready to procreate?
What would I tell the BC me?

Yes, I know you’re sensible. I know you are aware that your ‘heavy weekends’ are a thing of the past until at least 2028. You are fully aware that your body will change and blah blah blah. But there will be another change.
One you can’t anticipate, you will feel fear.
You will fear SO many things.
You will be so painfully aware of your mortality and the fact that other humans are relying on you to be alive every single day. Rollercoasters and ‘big rides’ will lack the adrenaline rush they once did and Brimham Rocks will find itself swiftly placed on your ‘no go’ list (there are big drops FFS!). Even crossing the road with a pram will feel like a challenge.
You need to pop on your big girl pants and get over it I’m afraid!

2 Peppa is not the answer

Before you have kids, other parents will advise you to let your kids watch Peppa Pig for a bit of ‘peace’.
DO NOT DO THIS.
It starts all innocent, your children will laugh with glee at that bloody pig and you’ll enjoy an actual hot coffee.
It will swiftly go awry for it turns out Peppa is like smack for pre-schoolers.
The first few goes are fun, everyone is laughing but it swiftly turns dark. Your child will start calling you ‘stupid’ and belittling their daddy.
You will struggle, for it fills them with joy for four minutes (who are you to deny them that?) but the comedown lasts hours. Shouting and screaming until you let them have more.
You try to explain there is no more, you suggest an alternative, have some Bing. Have some Topsy and Tim. It’s fruitless, that sodding pig has got her grip.
SHE IS IN THEIR SOUL

3 You won’t do all those things

You talk the talk about all those things you’ve not done yet, you’ll think a child won’t stop you but it will. Think about that trip to New York you want to take – yes, you absolutely COULD do it with a child there’s no argument there. It just won’t be the trip you WANT it to be. You won’t be able to go to that bar you like (or ANY bar for that matter), that fancy restaurant will be replace with a diner. You know how you prefer NYC by night? How your favourite thing is to be at the top of the Empire State Building in the dark? Well kids like to go to sleep early, that won’t be an option. Yes you will still be able to go and enjoy but it won’t be QUITE the same.

4 You will refer to a child as a dickhead

Some of them are utter dickheads (not yours of course) and you will tell Rory this on more than one occasion. It seems to kick in at around seven years old. Unfortunately, due to the education system categorising children by age you can’t avoid this. Unless you home school. This will seem like a nice idea until Sunday happens.

5 You will realise that you’re vengeful

Not just vengeful but like, super-villain levels of vengeful. If one of those dickhead kids upsets your child, you are going to want to equip yours with all the information you have about that child, their weaknesses and fears.
You’ll want to give your child the weapons to defend themselves…but you won’t. Because they’re children and this shit happens. Instead you’ll talk it through and encourage them to be a better person than you clearly are!

This is so cute…until you realise you have been arguing with yourself for 20 minutes and, despite the fact you realise this is both fruitless and ridiculous, you are NOT going to back down because no one out argues you!
*Spoiler alert* no one ever wins and you just become exhausted.

7 Childless friends will largely abandon you

You can’t blame them, at first you will decline many an invitation because adulting is so bloody hard after numerous sleepless nights. Your brain is seeping out your ears and you can’t even recall your name. Eventually you will accept invitations but, unfortunately, something has gone amiss in your wiring and you keep talking about your children, the destruction they’ve had on your body and your inability to sneeze these days. It turns out these childless friends are not quite ready for that level of enlightenment.

8 You will never have space again

You know how on a Monday night you think about how bored you are? Embrace that!
Close your eyes and soak up that silence. Stare at some inane crap on the T.V.
READ A BOOK.

Once you become parent you will never be alone again.
EVER.
Everywhere you turn there will be a child – watching you, tripping you over, singing to you, asking you to ‘look at this’.
If you do finally sit down they will place themselves either side, impeding your movement until you can only, barely, move your forearms – like a human T-Rex. You can’t complain though because these days won’t last forever!

9 You will judge other parents

Right now, pre-children, you say you won’t. Once you HAVE children you will say you don’t.
But you do.
You can’t help it.
If other parents are doing it ‘different’ to you, you will judge them.
You will find that you are drawn to people who parent in the same way as you do.
Coincidentally, those who parent in a different way to you, often have those ‘dickhead’ kids*.

10 You will discover your heart is bigger than you thought

Right now, your heart loves your family, your friends and partner. It is quite full but you know there is space in there for a bit more love – enough for a baby.
When that baby arrives you will realise that you’ve never ACTUALLY loved to full capacity before.
The love that you feel once you have a child is like a smack in the face. You learn to deal with this after a while (a lot of crying is involved) and realise NOW you’re full to love capacity.
Then you decide you might want another child, now you worry you won’t actually love it – after all your heart is full…
It turns out, no matter how many kids you have you can always fit more love into your heart.

*this is obviously a joke, kids are not dickheads.

This post is written as part of  Write Club – a writing gang (like Fight Club but more wordy).

We have all given our opinion on the same subject and you’d surely enjoy reading all the others.
Yeah you would.
You can find them here…

You Have To Laugh

Me, Them and the Others 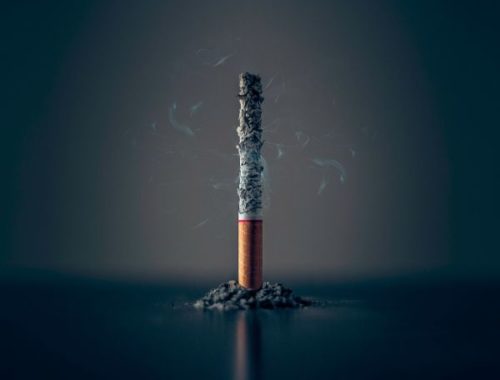 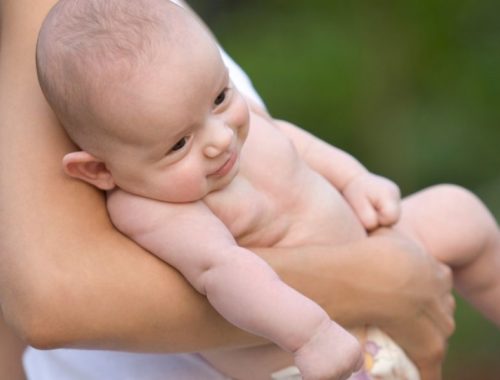 Things to Consider as a New Mum 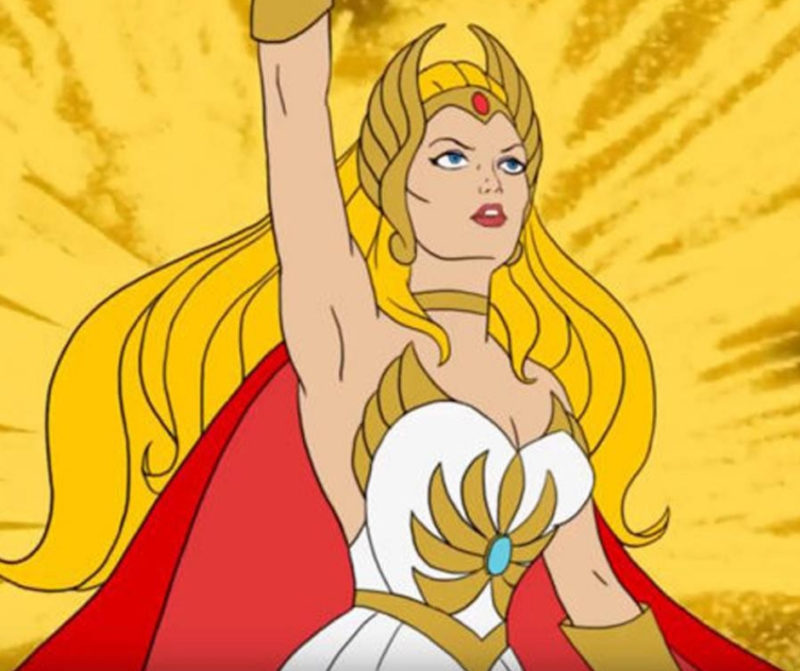