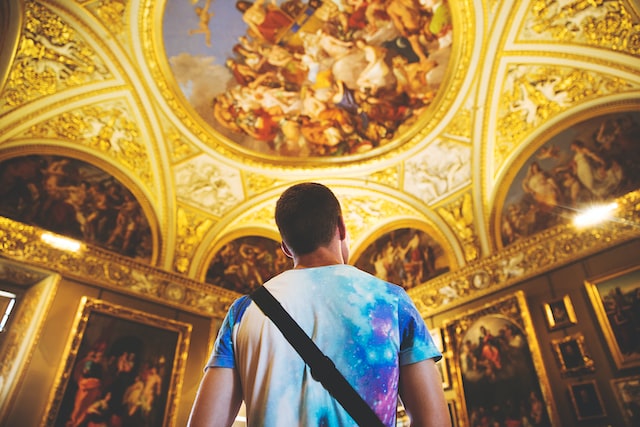 When it comes to art and culture, the Italian city of Florence is at the top of any list; after all, Florence is regarded as the birthplace of the Renaissance and widely considered Italy’s cultural capital. In fact, the term “Stendhal syndrome” was said to have originated in the city, when the 19th-century French artist of the same name felt a “dizziness” after being overwhelmed by the number of world-class art found across the city.

This is why it’s no surprise that Florence is home to some of the most renowned and acclaimed museums in the world. Whatever you’re into – whether it’s fine art, history, architecture, science, or even fashion – there’s sure to be a museum that you will enjoy! We’ve rounded out some of the must-see museums in Florence and put together a list for you below.

The following mentions are the best museums in Florence that you should not miss out on when in the city. Do note that most, if not all of these establishments do not allow the bringing of large bags or backpacks inside. As an alternative, look for a luggage storage locker around Florence to store your items in.

One of the top museums not just in Florence but in the whole country of Italy, the Galleria Degli Uffizi, or Uffizi Gallery, is home to several works by the most popular Renaissance artists, including the likes of Botticelli, Michelangelo, Leonardo da Vinci, Titian, and Raphael. If you had to choose just one museum to visit in the city, this is the one that you shouldn’t miss. With the amount of world-class art housed in the gallery, there’s no surprise that it is among the most visited attractions in Florence. That said, you might need to book your tickets months ahead of time through the museum’s official ticketing page found here.

The Galleria dell’Accademia di Firenze is an art museum that’s home to an impressive collection of art works created between the 13th and 16th centuries. However, most of the visitors of the museum come to see the gallery’s crown jewel – the iconic David sculpture by renowned artist Michelangelo. Other prominent artists whose works are featured in the museum include Botticelli, Andrea del Sarto, Giambologna, Domenico Ghirlandaio, and Perugino.

The Cattedrale di Santa Maria del Fiore, or known simply as the Duomo, is among the most recognizable landmarks in Florence. At the same time, it also houses one of the city’s best museums – the Museo dell’Opera del Duomo. The museum contains numerous works of art that were specifically created for the Duomo, including Michelangelo’s The Deposition, the Penitent Magdalene by Donatello, and Lorenzo Ghiberti’s Gates of Paradise.

Founded in 1865, the Museo Nazionale del Bargello, or simply Bargello, is a premier art museum and sculpture gallery in Florence. The museum is located inside a former barracks and prison, which happens to be one of the city’s oldest public buildings, and boasts an impressive collection of sculptures created by world-renowned Renaissance artists such as Donatello, Michelangelo, Giambologna, and Verrochio.

If you’re looking for something different and unique from the rest of the museums in Florence, then a visit to the Museo Stibbert is a must. Named after its founder, Frederick Stibbert, the museum is home to his personal collection comprised of nearly 50,000 pieces of eclectic artifacts and antiques. Before his passing in 1906, Stibbert decided to give his collection to the city of Florence as a gift, thus the opening of the museum in his former residence. Some of the interesting items you’ll find here include armors from different countries and cultures, paintings, Oriental clothing and swords, and other weapons sourced from different parts of the world.

Found on the first floor of the famous Palazzo Pitti, the Palatine Gallery hosts an impressive array of art works, including the biggest collection of paintings by famed artist Raphael. Other artists featured at the Palatine Gallery are Titian, Caravaggio, Ruben, and Tintoretto. While you’re here, you may want to check out the Boboli Gardens just close by, where you can get a stunning view of Florence from above. 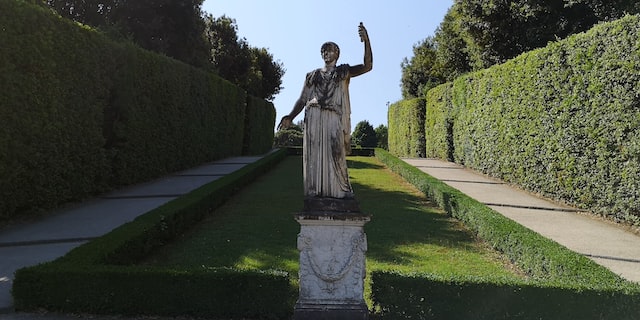 Also known as the “Hospital of the Innocents”, this historic landmark is one of the first Renaissance-style buildings in all of Florence and once served as a children’s orphanage and hospital. Designed by renowned architect Filippo Brunelleschi, the building is now home to a museum that contains the work of several Renaissance artists such as Sandro Botticelli, Domenico Ghirlandaio, Luca della Robbia, and Piero di Cosimo. Some must-see frescoes at the gallery include Botticelli’s Madonna and Child and Ghirlandaio’s Adoration of the Magi.

Science lovers and history buffs will surely have a ball at the Museo Galileo, which is home to one of the biggest collections of scientific tools and instruments in the world, most of which were donated by the Lorraine and Medici families. It is also considered among the most significant museums in its field and a definite must-see when in Florence. Among the highlights found here include Galileo’s original telescope that he used to discover a number of his scientific breakthroughs.

The Palazzo Vecchio doubles as Florence’s city hall as well as one of its most renowned museums. Once the center of power of the city, a visit to this historic building will take you on a journey of Florence’s history through the different halls and sections inside. Guests can find a copy of the David sculpture by Michelangelo as well as works of artists like Donatello, Domenico Ghirlandaio, and Bartolomeo Ammannati.

Fashion is a major part of Florence’s culture; the city has produced some of the world’s top fashion brands, including the global brand Gucci. As its name suggests, the Gucci Museum is dedicated to the brand and tells the story of the designer label – from the time it started in Florence until its rise to international fame. Inside, you will also find some of the brand’s most iconic merchandise, such as bags, clothes, accessories, and more. If you have some cash to spare, you can even shop in the in-house Gucci boutique or dine at the Michelin-starred restaurant Gucci Osteria da Massimo Bottura.

8 Tips for For Keeping Your Home Safe When You Travel. 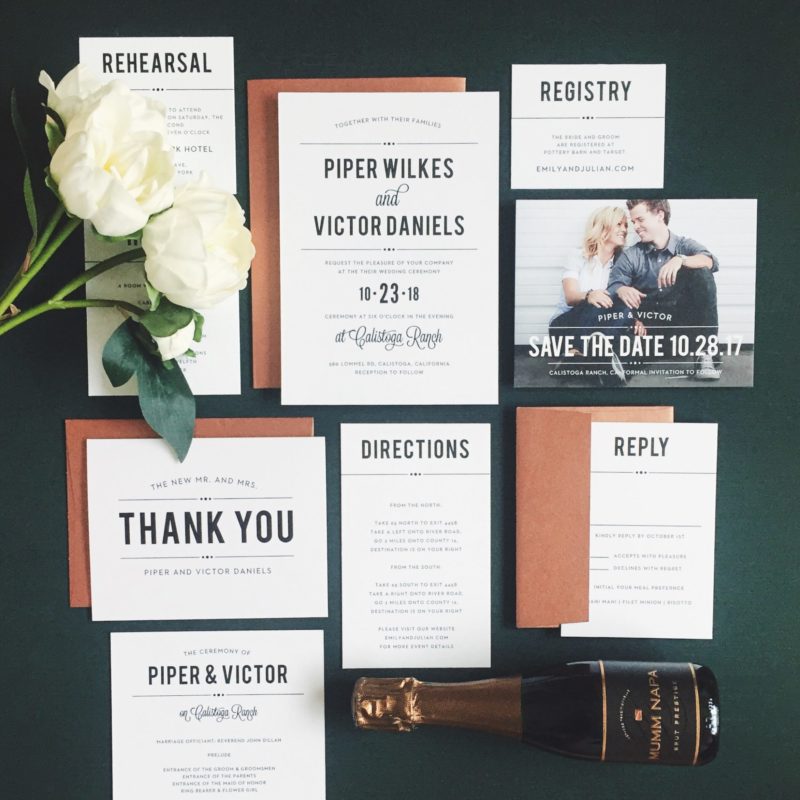 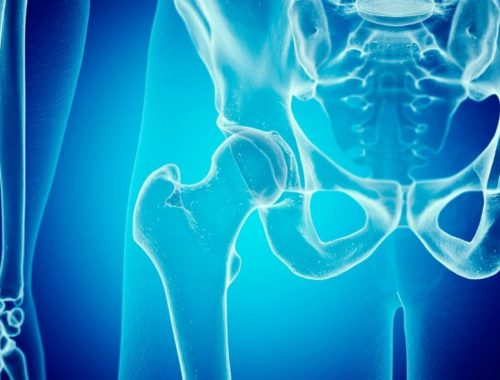 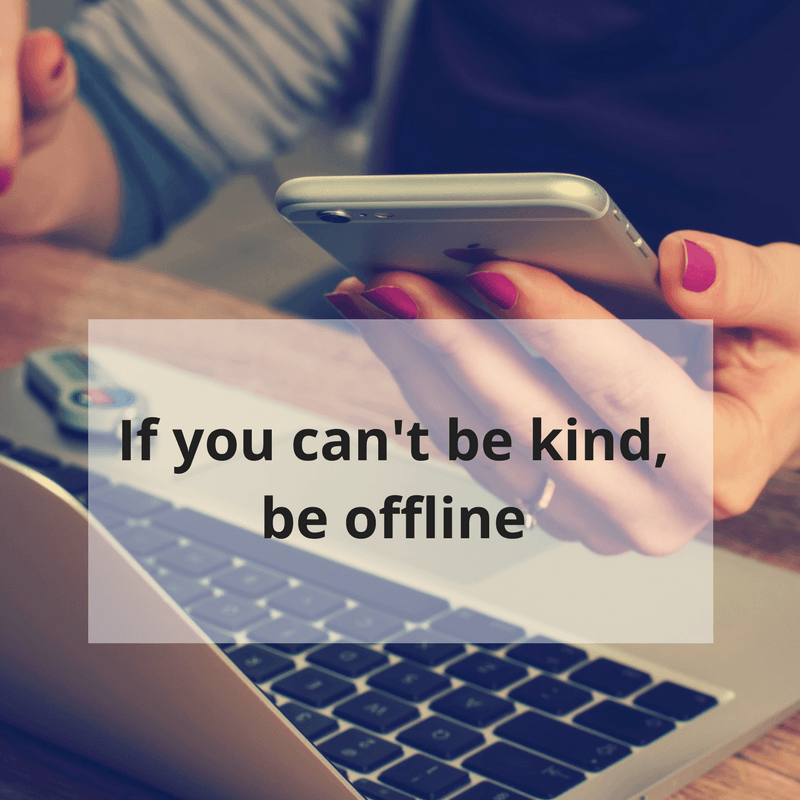 If you can’t be kind, be offline.