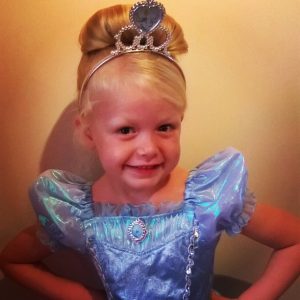 Now here we are, a year on and with only four weeks left of Reception class.

Oh how things have changed.

A year ago I had all the Reception Mummy  worries about fitting in and making friends, keeping up with the school work, liking the teachers, coping with a change in routines and school behaviour.

I’m proud to say I got through it all!

Aoife has done really well too!

This morning, as I cleaned the house ready to entertain a small group of five year olds after school (I don’t know how judgey are, I’m not risking it), I got to thinking about the changes in Aoife over the last year. It’s not just all getting taller and losing teeth.

This time last year she liked superheroes and I was already thinking about how on earth I was going to make an Iron Man birthday cake, but now superheroes are a ‘boy thing’.

She says things like ‘pink is a girls colour and blue is a boys colour’.

She likes Taylor Swift and Little Mix (I have NO idea where this comes from as I wasn’t even entirely sure who they were).

She likes to choose what she wants to wear herself, usually dresses as they make her ‘feel like a real girl’.

She doesn’t want to hold my hand so much now or give me a cuddle when I pick her up from school.

She used to love running but now she says school cross country is boring.

She used to love playing tig and now when I ask what she played it was Mummies and babies.

I have no problem with any of these changes, but they just don’t seem organic. Like it doesn’t feel like a natural progression.

Aoife has always liked pink and princesses but she never considered them girl things, she equally loved Spiderman, they were just colours and things. Now they’re suddenly more complex than that.

In the car she loves to listen to Lily Allen (a lot more sweary than you’d think), Fall Out Boy and We Are Scientists. She’s a proper Indie Cindy.

If she’s at home she likes to still sit really close to me and give me cuddles.

At home she LOVES to run, she runs laps of the room, whenever we’re walking places she runs, she likes going for a run with Rory and she’s even doing a sponsored run with him (If anyone is interested it’s here) it’s her absolute favourite, just not at school.

At home she likes to play tig with Seth and watch Thomas or Blaze and the Monster Machines with him.

The other day I told her that her outfit looked cool, she got really cross with me as girls are meant to look beautiful and boys look cool.

School Aoife who conforms and Home Aoife who is more like the little girl I’ve always had. I appreciate that this happens, I appreciate that we all have the natural desire to fit in but I didn’t realise that the changes happened so early in life and it kind of makes me sad.

If she wants to wear a Princess dress that’s OK, equally if she wants a Hulk outfit, that’s OK too. In the same way if Seth wants to play with her Frozen doll, she isn’t to say it’s a ‘girlie’ thing. I know that generations before us seem to think that boys willies will drop off if they play with ‘girl toys’ and girls will become all ‘butch’ if they play with ‘boys toys’, thankfully we, the enlightened, know that not to be the truth now!

I think I’m probably just seeing the issues of myself in my five year old (isn’t this why we have kids? to mess them up like us? keep the cycle going!)*

But still I fret,

Do I just go ahead and let her carry on conforming?
Is it a natural progression that I’ve just got to let her go through?
Will she always conform and be the kind of person who feels they have to be something she’s not?
Is this just how we determine who we are, what moulds us?
Do I encourage her to be different?
Am I over thinking this whole thing?
Is it because I’m worried that her friends are coming to play this afternoon and they might not like me?

Do you think I can get a Princess dress in my size by 3pm to impress them all?

*obviously not, we have kids because we love them and want to make wonderful humans and future leaders that won’t be nearly as neurotic and wine dependant as ourselves.

"No matter what happens in life be good to people..." 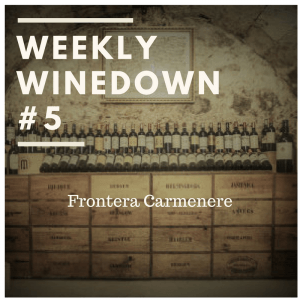 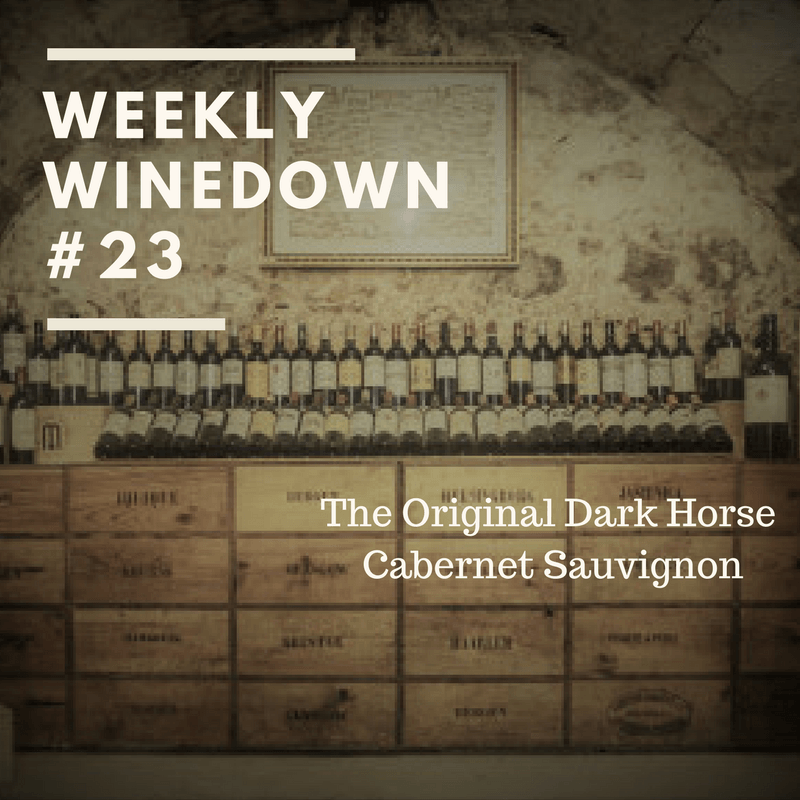 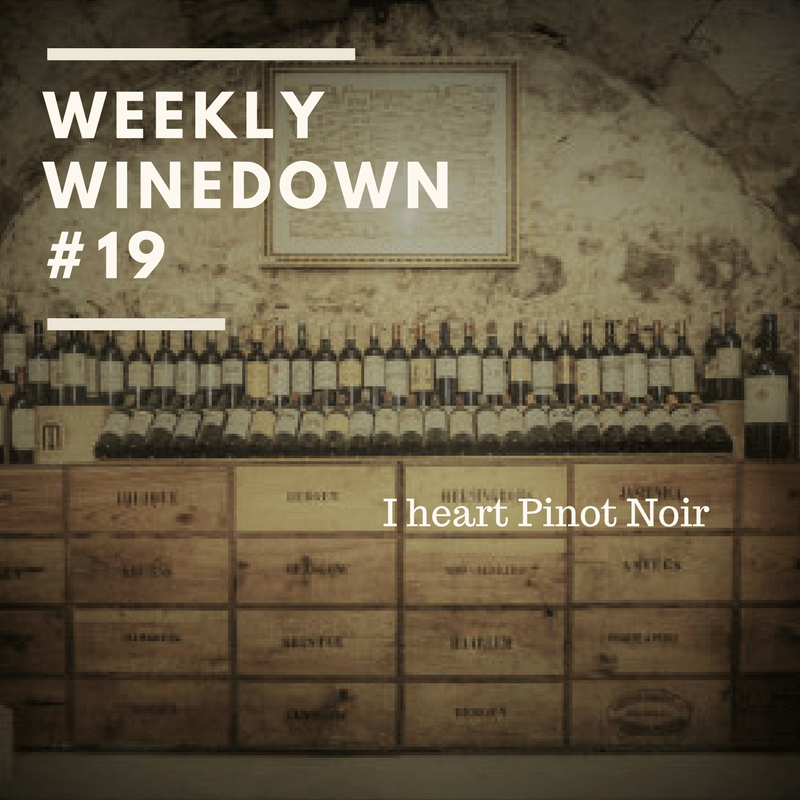