This is a collaborative post
These days, it’s highly common for employers to screen the social media sites of their potential employees to aid themselves in the hiring process and check out any red flags first thing, up-front. In fact, nearly sixty percent of employers use social network screenings to research their job candidates, and forty-one percent say they do check-ups on the online presence of their current employees. Twenty-six percent of employers, then, have claimed to reprimand or even fire an employee based on their online content.

Online background checks can be a very crucial step for employers to choose to do. After all, it can often, give a better impression of an individual than just a fifteen-minute interview can- it can reveal any illegal or violent
behavior that a job candidate can cover up in person.

Having this information ahead of hiring could potentially save a company the time and money it’d take to dismiss them later once their bad habits are revealed in the workplace.

Businesses have to scan carefully, though, as legal actions can be taken against them if they choose to not hire someone for the wrong reasons. These are some of the big ‘no-nos’ employers have to leave out of their decisions if and when they stumble upon them online: age, disability, sexual orientation, marital status, race, religious beliefs, sex, and gender. All of these are protected by the Equal Employment Opportunity Policy and any actions taken against the law could land a company in real trouble.

Along with this, employers need to know what really counts as a red flag and what does not. A candidate’s age can play a big part in this. For example, according to a Pew Research Poll, nearly 90% of people 18-29 are active in some form of social media, and have been since primary school.

FAMA, a company created specifically to assist employers as they screen employees online, reminds companies that this specific generation has a huge online media presence and may show more risky behavior online. This does not, however, automatically earn them each a red flag; it is common for their age group to behave differently online and should be kept in mind as employers research their internet profiles.

What companies should really focus on when screening employees online, is any post considered violent, unlawful, or intolerant.
Any illegal speak online is a more obvious sign in judgement of character, but any talk against what their possible new workplace stands for can be used as grounds against them too.
Examples of this could be racist, sexist, or other discriminatory posts on Facebook or Twitter.

Employers may also  want to consider are any instances where the candidate bad-mouthed a previous place of employment, employers, or co-workers.

Social media checks can play a big role in the hiring process of new employees. Though companies and businesses should know to tread lightly online, they should also remain confident in their hiring choices and remain firm in their decisions. 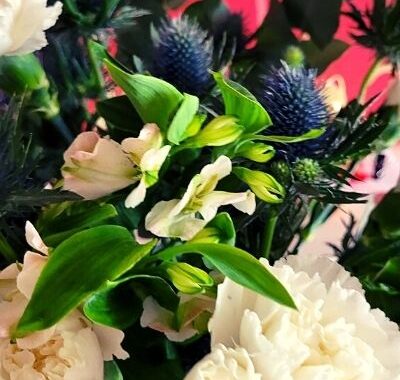 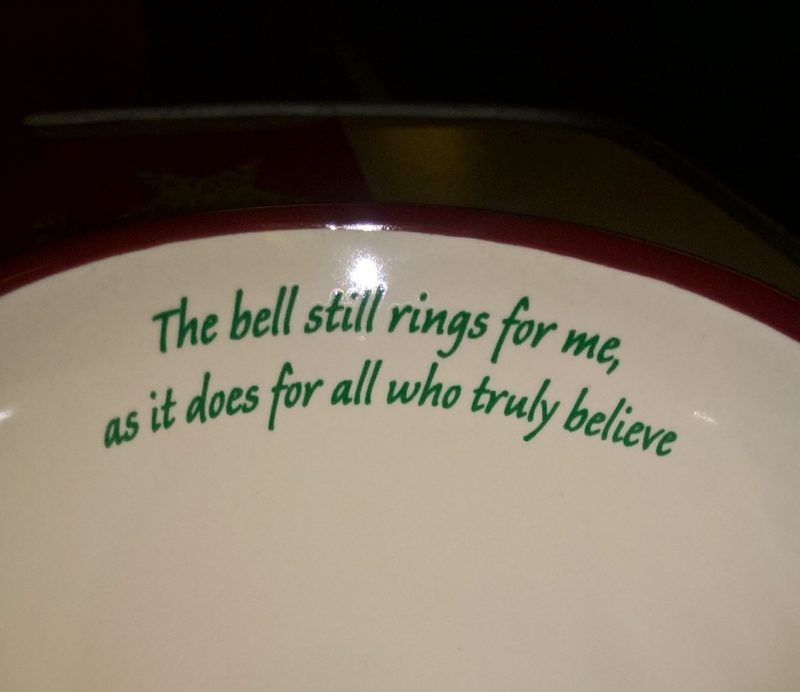 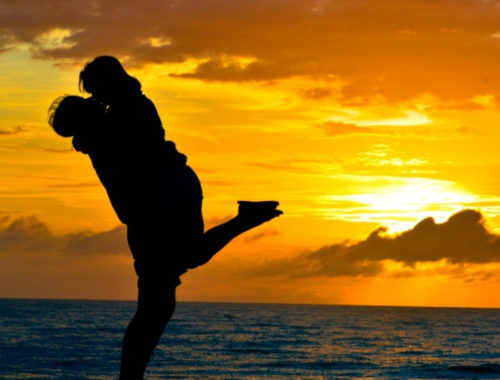 The reality of being a Long Term Girlfriend