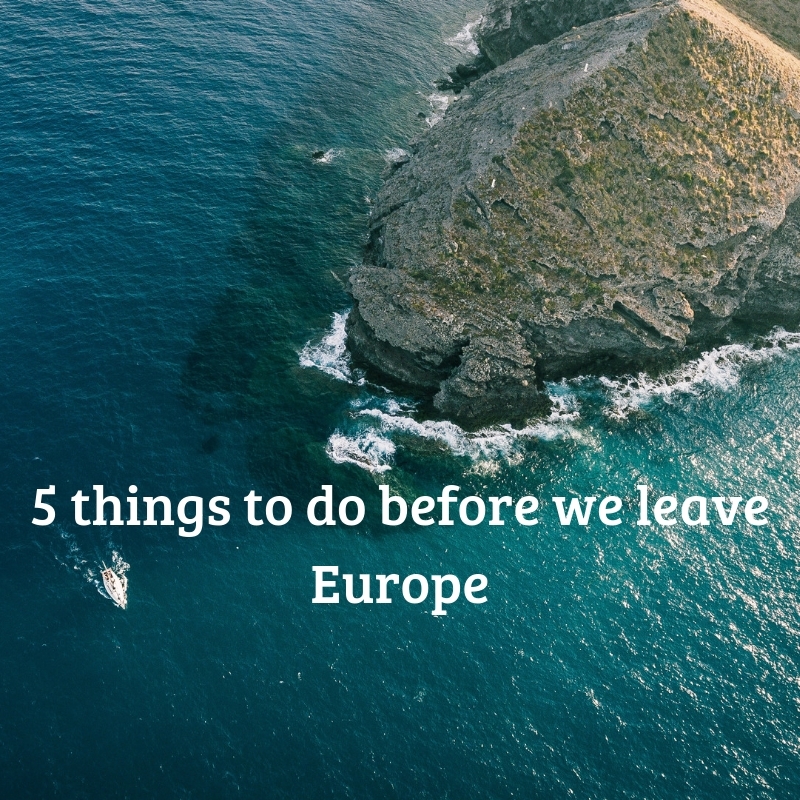 March 29th 2019 is not only going to be my first wedding anniversary it is, as it currently stands, the day we will leave Europe.
I’m not going to call it Brexit for that is not a real word (see also Brexiteers and Remoaners. God, it isn’t even a humourous play on words).
We will no longer be part of the European Union, maybe.

Now, like 48.1% of this nation (and those who have subsequently realised they made a big mistake) this saddens me.
I feel like my children have been robbed of many of the opportunities my generation had growing up.

Don’t worry, this isn’t going to be a political rant, I’m not clever enough to undertake such a thing.
Rather it’s my suggestions of the things we need to enjoy before they’re no longer ours to enjoy.

We mustn’t consider it all bad though, leaving the EU has a lot of positives too – no further requirement for Nigel Farage, as many bent bananas as we want, bag pipes won’t be silenced and, of course, Donald Trump thinks it’s a GREAT idea.

Right, I’m off to buy a house in the sun!

5 ways to SEO your blog - a simple guide. 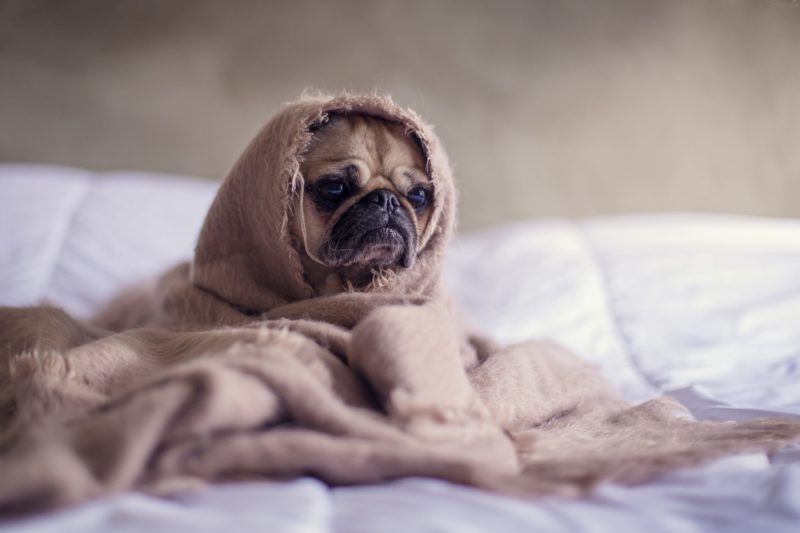 I’m a Parent but I feel like a Child 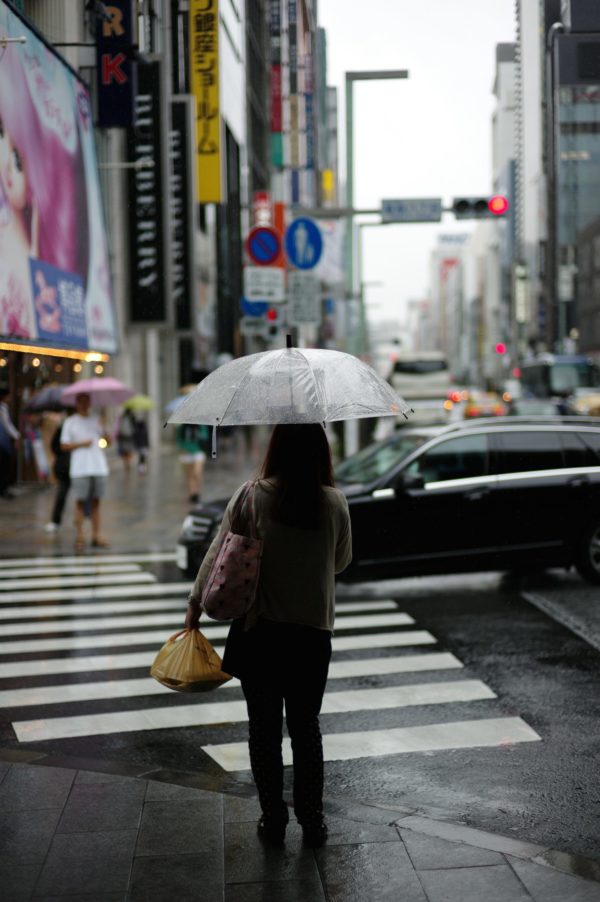 “It ain’t no use putting up your umbrella till it rains.” 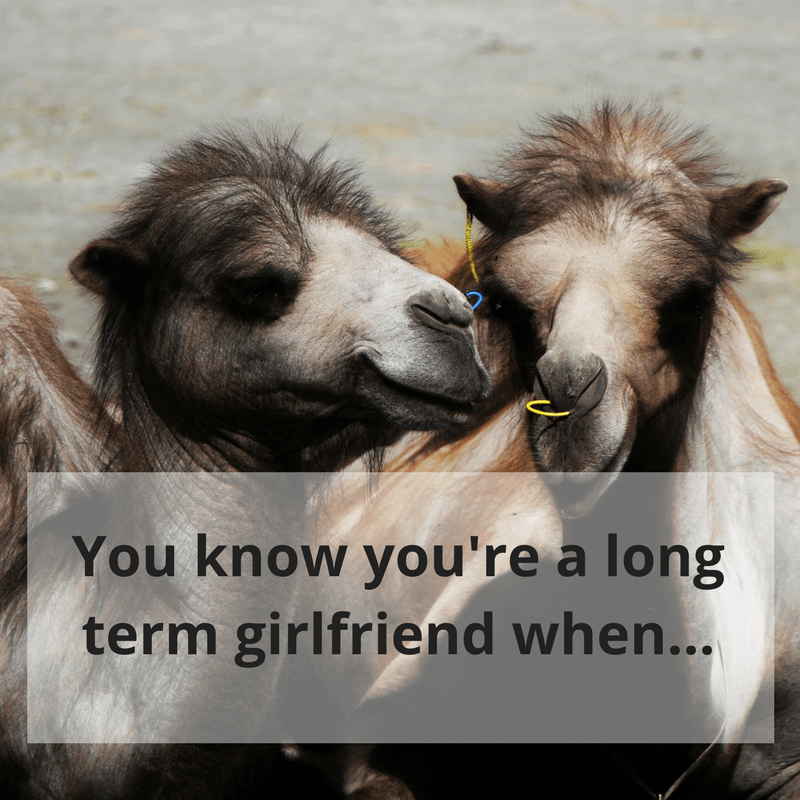 You know when you’re a long term girlfriend when…