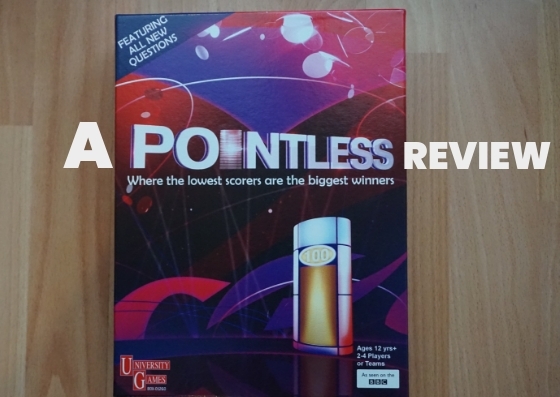 This is a Pointless review.
No, not a review of something pointless that you have absolutely no desire to investigate further.
Rather, it is a review of Pointless: The Game.

I don’t watch daytime TV. To be honest, I don’t watch much ‘live’ TV at all BUT I am a big fan of Pointless, the TV show.
I mean, what could be better than the Narrator from Hey Duggie asking questions, while a very tall man supplies us with actual facts?

‘Nothing’ is the answer.

Although the Pointless board game lacks Danger Mouse (if you are thinking David Jason, get with the times Grandad!) and geek heaven levels of trivia around the answers, it does include a Pointless trophy, conform to the original game structure and offer the opportunity of an actual countdown.

For those who haven’t had the pleasure of watching the TV show, the object of the game is to find, from the answers generated from 100 people surveyed, the lowest scoring correct answer (with the risk being run of ‘winning’ 100 points and a big red cross if you gamble and come up with a wrong answer).

If you lovely lot HAVE seen the show and particularly enjoy the immersive experience of Pointless (the big countdown clock) you need to head to your app store where you can download the free scoreboard app. This will not only do the countdown but will keep score during the game, monitor the jackpot and record a leader board. It is available on Android and IOS.
Once you’ve downloaded the app, you’re ready to go.

As per the TV show, the Pointless board game is played over four rounds. The imaginatively named Rounds one and two are followed by the Head to Head and The End Game (which is not as apocalyptic as it initially sounds). The desired format is for the game to be played in teams of two, though it can (as in our house due to the ratio of adults to children) be played solo.

From hereon in the game follows the same format as the show. No conferring between team members for the first two rounds and a ‘pass’ up and down the line for the categories selected with the fallout being the team with the combined highest score being eliminated.

To give a flavour, round one questions are quite broad with a number of possible answers e.g. US states containing the letters U or S. The further rounds are more focused questions with specific right answers being sought, and your mission being to find the lowest scoring one – see the theme here.

As you go through the game, any zero scoring i.e. Pointless answers add to the final round Jackpot. The pointless answer is usually something like a squad member of a particular sporting team where one poor lady (or bloke of course #equality ) will have been forgotten about in the annals of history.

We have people round for tea and games (I know, I know, we’re so Rock and Roll) this weekend and so are looking forward to smashing out a good few games.

Our trial run was me against Rory with Aoife dutifully playing Question Master and running the app. Needless to say it probably took a little longer than usual.
I’d love to say I gracefully accepted defeat against my ‘font of all useless knowledge’ dear husband, but you may know me better than that…

The game comes with a huge bank of questions, and we are yet to come across an ‘easy’ one so are looking forward to playing across the festive season, with Alexander Armstrong’s latest Christmas crooning CD on in the background (that chap is a one man media empire!) The interactive element also adds a nice dimension, beyond the pencils and paper required for the travel version that we generally take on holiday.

I received the Pointless game in return for an honest review. All opinions are our own.
The trophy is really hard to photograph.

Getting Autumn Ready with Simply Be

Fairytale Corner: The Princess and the Mum who thought too much. 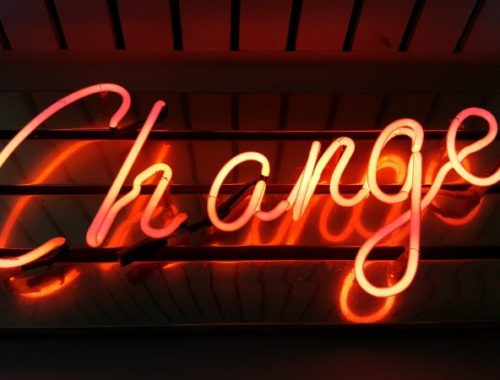 Change Begins with You. 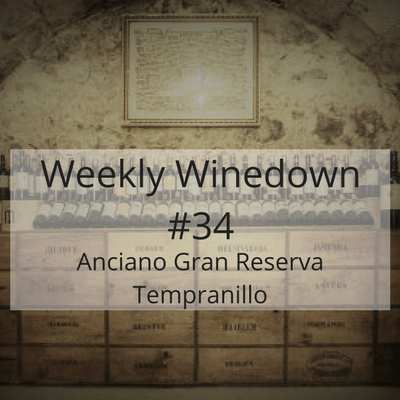 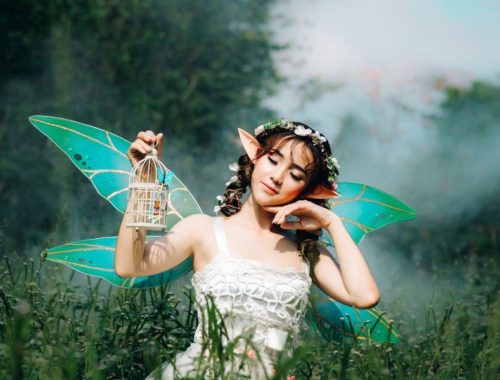