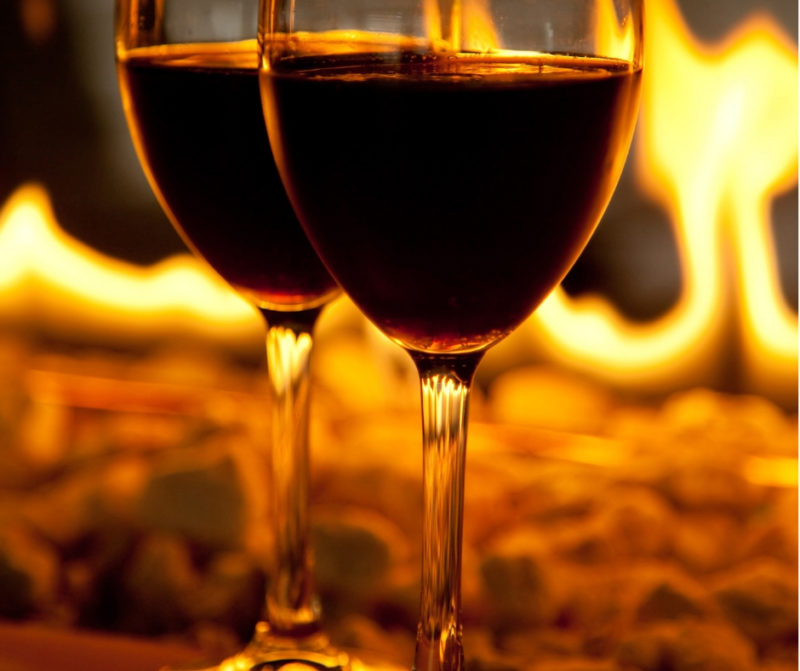 I haven’t done a Winedown since October, remember? When I’d signed up to Laithwaite’s as then I’d have 12 bottles in hand and no excuse not to do one?
Well, that was a remarkable fail on my part!

Here we are in a whole new year – 2019.
How’s it working out for you so far?
It’s early days, but it’s going OK for me.
I’m sticking to my resolutions. Kind of. I didn’t make any so I’m technically not failing.
I am still working in the real world which is great but has the side effect of leaving me feeling like I lack creativity now – that’s a whole other post though.

In the meantime, Aoife and I are going to entertain you and I am going to try out this weeks wine, Castillo La Paz Tempranillo, a Spanish red.

I can never remember whether I like Tempranillo or not, we’ll find out.

It looks a bit fancy pants, with it’s fancy script type font and little, old fashioned looking stamps on it. Though the mix of fonts works and the blue/grey colour on the border is all very nice I’m not sure it screams ‘DRINK ME’. The extra stickers on the bottle also tells me that this wine was a bronze winner in 2018 world wine awards.
Rein it in braggy pants! 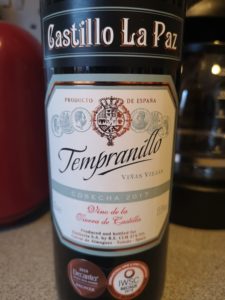 Grown in Don Quixote’s homeland, the old vines from Castillo La Paz thrive in red-brown sandy clay, rich in limestone and chalk. The clean and dry atmosphere creates optimum growing conditions for these ancient vines to produce wine of deep colour with concentrated berry flavours. A superb example of Tempranillo at its best.

So, we learnt a lot about mud there but very little about the wine. I mean, we all assume that red wine will taste of berries, it’s red wines ‘thing’, the only other thing I took from that was ‘chalk’.
Hmmmm.

The nose was, interesting. If a smell can be thick and spongy – it was that.
Not offensive but not enticing either.
The initial taste was tart. Ultimately, it is a full, rich, dark berry flavour with a hint of vanilla or maybe spice (it’s subtle) the finish is long and quite tannin-y. Not entirely unpleasant, in fact it’s an easy drink.

It is an entirely average bottle of wine, I don’t know what it won it’s awards for – maybe being average wine. For £5.99 it is totally worth a punt. The full price of £11.99 would simply lead to disappointment.

Talk Dirty (Northern) To Me

Half Term at Rainbow Factory 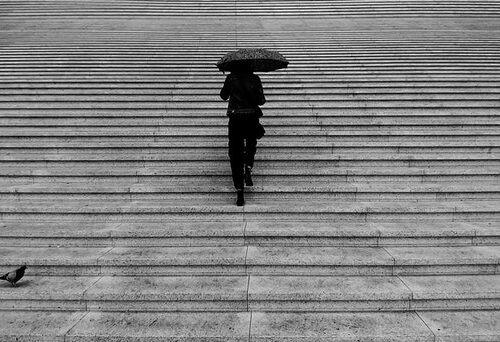 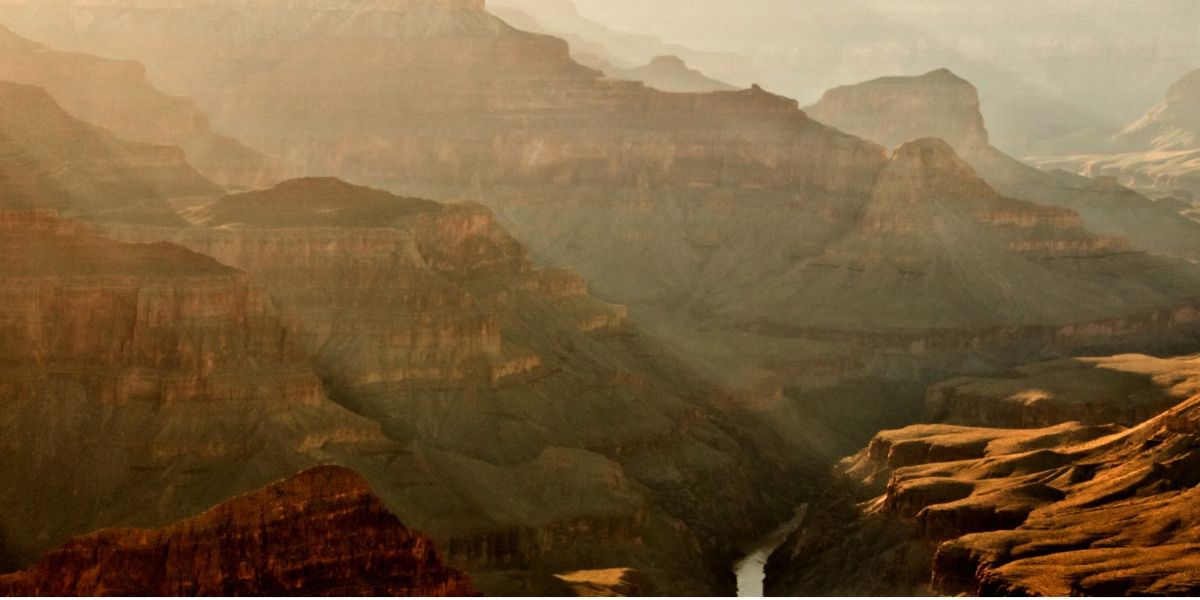 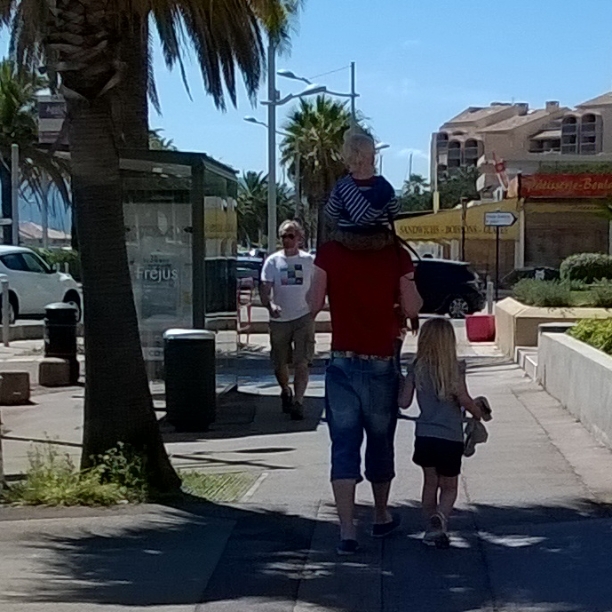