There were two stories that sort of flew by in the news this week that you may have missed.

The first was the slightly worrying news that two explorers were in trouble on their expedition to the North Pole because (and this is 100% true) there was a lack of ice in the North Pole. The second story was Coldplay announcing they wouldn’t be going on tour until they figured out a way to ensure any future shows where 100% carbon neutral.

Both stories got lost in all the election noise, but it does raise a good point, namely how we should think about environmental responsibility when we travel. And as we get closer to Christmas, we’re coming up to one of the busiest travel periods of the year where millions of us will be flying all over the place to get home for Christmas.

If you’re thinking of taking a last-minute break due to a few holiday days left in the calendar, or you’re one for getting the itch around Christmas week and book a short break away, why not try and be a little more conscious of your impact and book a Christmassy staycation instead.

In this short post, I’m going to highlight some lovely locations around the UK where you can take a festive break and try to keep the environmental impact down.

Ditch the plane and get the train into London if you’re one for visiting the city around New Year’s. Kensington has its own charms that can make for a great stay.

I do believe you should treat yourself, and a stay at the 4 star Park International Hotel will do just that. It was recently awarded a Bronze Green Tourism award for efforts to make the hotel more environmentally friendly, so you know you stay there in good consciousness.

Ethical foodies should also book in for a meal to remember at Conscience Kitchen. The restaurant goes out of their way to ensure all food is sourced ethically and as less unnecessary packaging and materials are used as possible. They’ve been voted the best restaurant in Kensington this year, so don’t miss the chance to come and try their sliders that come on a sweet potato base.

A getaway in the middle of Scotland around Hogmanay sounds blissful, and if you’re someone who wants to see if it is possible to mix ethical products with luxury, then you really have to check out Saorsa 1875. 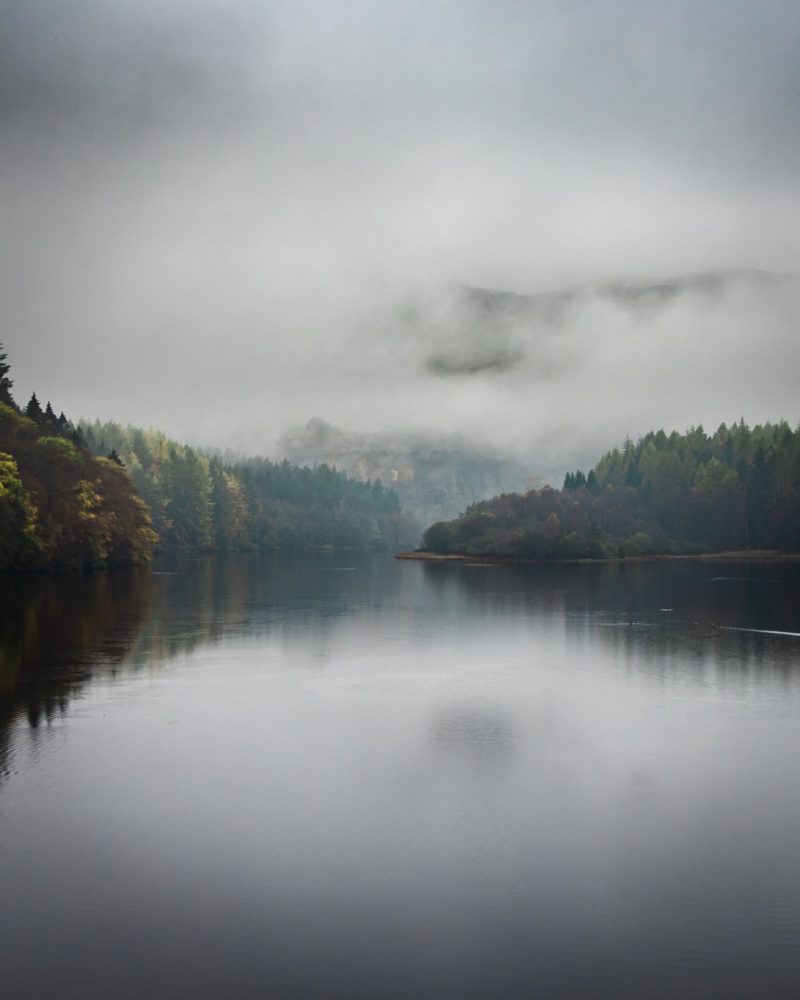 This new hotel has become an instant must-visit destination having made The Times Top100 hotels within a year of opening. It’s an incredibly charming boutique hotel with only 11 rooms that ramp up that cosy feeling of a wee Scottish hotel with the charm of being in a small town.

There’s attention in every part of the hotel, from the toiletries in the room sourced locally to cut on unnecessary plastic being transported thousands of miles, and the soon to be award-winning restaurant only uses organic ingredients and sources from local suppliers as much as possible.

Sticking with Scotland and ringing in the new year with a lively Hogmanay, you can forgo driving hundreds of miles and take the train with a trip to Glasgow. The Guardian ranked Glasgow 2nd best UK city with the greenest spaces – more than Greater London, but sadly just a little behind Edinburgh. 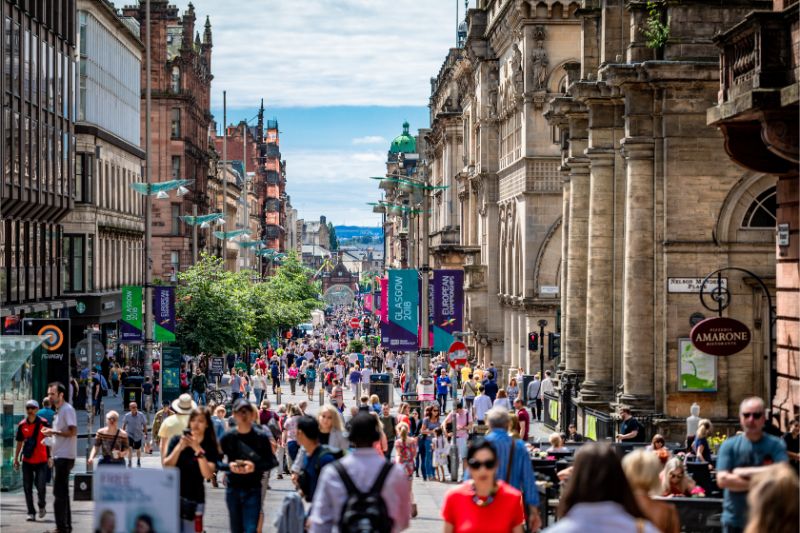 The city also loves to celebrate New Year’s Eve, and Merchant City is one of the best spots in town to be with lots of clubs and a few ethical nuggets thrown in for good measure.

Vin Cru is a natural wine bar opening right in the centre of the area which serves ‘biodynamic’ and ‘low-intervention’ wines that are sourced responsibly.

And just like the aforementioned hotel in Kensington, Fraser Suites Glasgow has also become a bronze award Green Tourism hotel. As a serviced hotel, they have small apartments with all the mod cons in a small kitchen, so guests are encouraged to buy food and cook it if they wish, rather than buying pre-packaged food with lots of wasted plastic.

Love a good walk on the beach to shake away the cobwebs on New Year’s Day? Then you’ll want to look up some of the Airbnb style houses that Latitude 50 offer in Cornwall. One, in particular, is the Endymion Beach House which has solar panels on the roof and an air source heat pump, perfect for having the heating on all day but not feeling guilty about it. 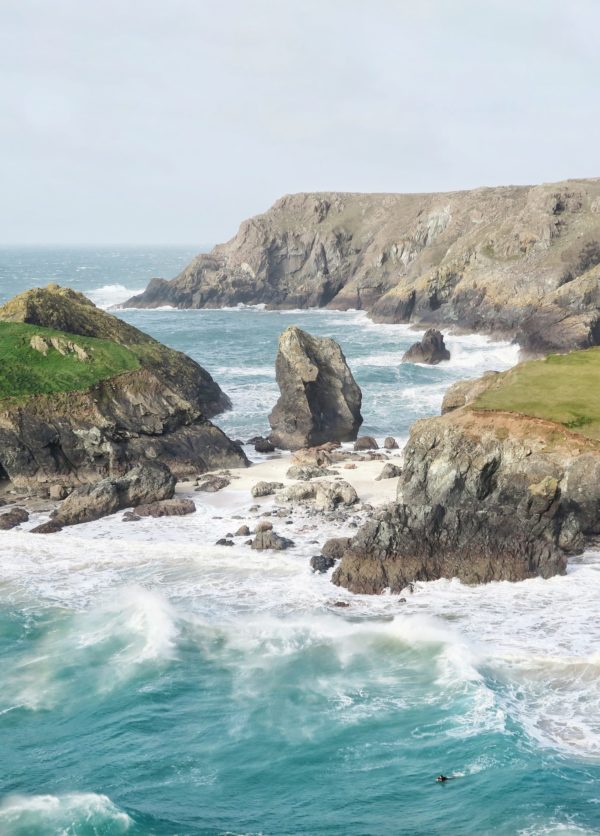 Take a look at some of the recent posts from the blog right here.

Are You OK? The simplest question we forget to ask.

Keeping Your Home Warm This Christmas 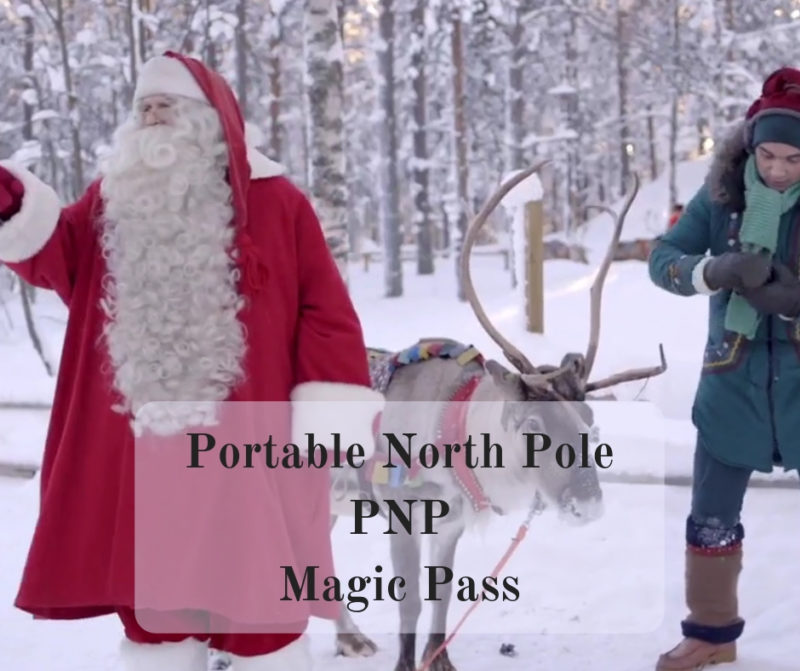 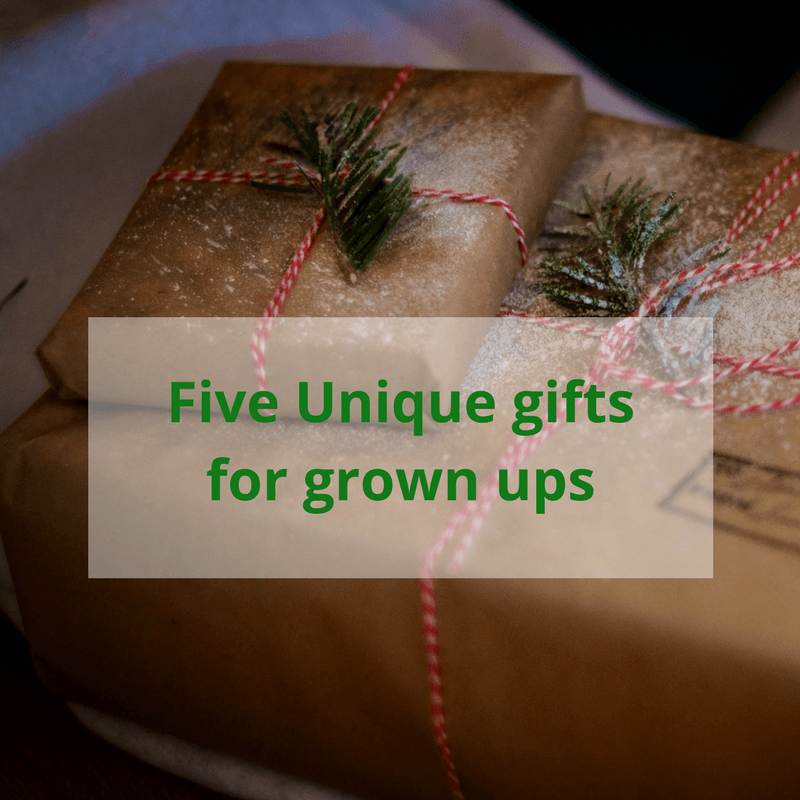 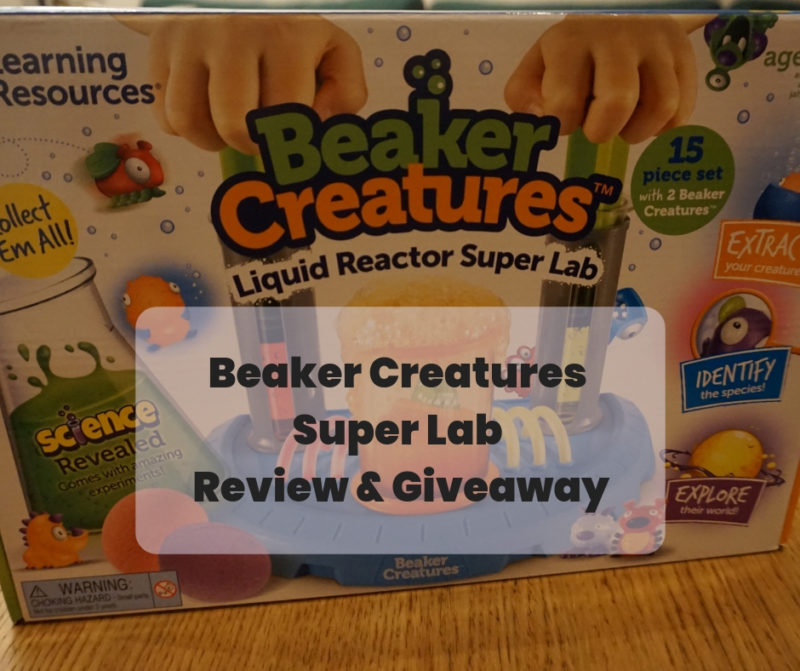