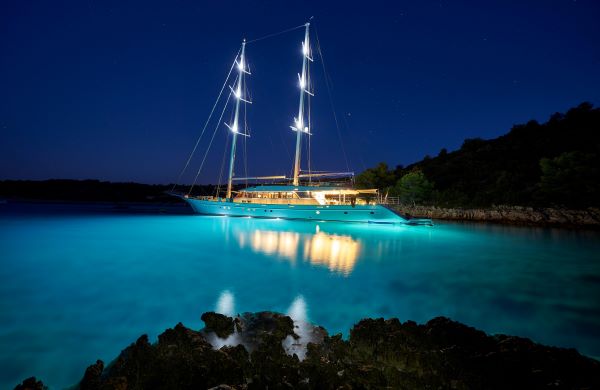 I don’t know about you but 2020 has definitely seen me daydreaming a lot more about the things I’d like to do and the places I’d like to go. However, if travel restrictions and a pandemic weren’t halting my plans, the lack of money would be.

What if I won LOADS of money on the lottery though, would I be as tacky as I assume I will?

Let’s not be hasty, I won’t give it ALL away.  I would like to make sure that my parents, siblings and close friends are catered for. I would give them all a chunk to pay off a mortgage or buy a house and maybe have a nice holiday. They probably won’t be able to have an early retirement but knowing a house is paid off might be a nice feeling. I would also give a chunk to charity, most likely animals and small children – that’s what you have to do when you’ve won a boatload of money isn’t it?

Specifically a gorgeous villa in the South of France. It will be up in the hills but have a sea view, a swimming pool, lemon trees and a vineyard.  We will probably open a village bar or cafe too, paying someone else to run it so we can  spend our days drinking coffee/beer/wine and watching the world go by – that’s what all French people do right? The children can go to a local school and we may even pay for someone to teach them a bit of French so they know what’s going on. I’ll probably even be inspired to write a book or some such thing. There will probably be a superyacht too, the kind those celebs holiday on.

Not just to our house, though I would get new bathrooms, carpets and a kitchen, but to me. I would have a bit of a lift – face, boobs, bum – I would have some bits sucked out and other bits filled in. Ideally I’ll end up being half a foot taller, 15 years younger, slimmer with great hair. I know, I know, it’s all so terribly shallow but….I’ll be mega rich, I can!

We would visit all of those places that I’ve been to and loved and those places I’ve only ever dreamt of seeing. I would take the children all around the world to experience as many different wonderful countries and cultures as possible. There’ll be no camping though, I’m all for an immersive experience….to a point. We would travel first class and go on one of those fancy planes where the seats turn into beds.

It seems I have some pretty big dreams but you and I both know they will remain just that. Partly because I am married to an accountant and no matter how much money we won he would definitely think of a variety of ways to invest the money wisely and partly because I don’t play Lotto as I genuinely get grumpy when I don’t win and no one wants to put up with that.

Still, there’s no harm in dreaming.

7 Things You Should Add to Your Senior Dog’s Diet 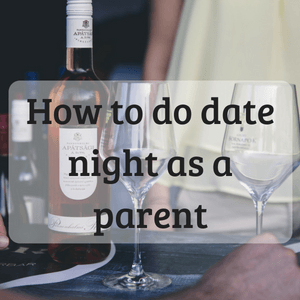 How to date night as a parent. 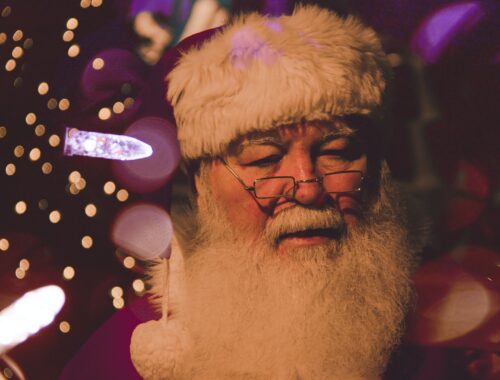 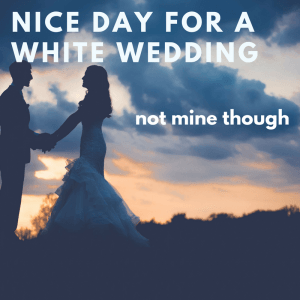 A nice day for a white wedding.