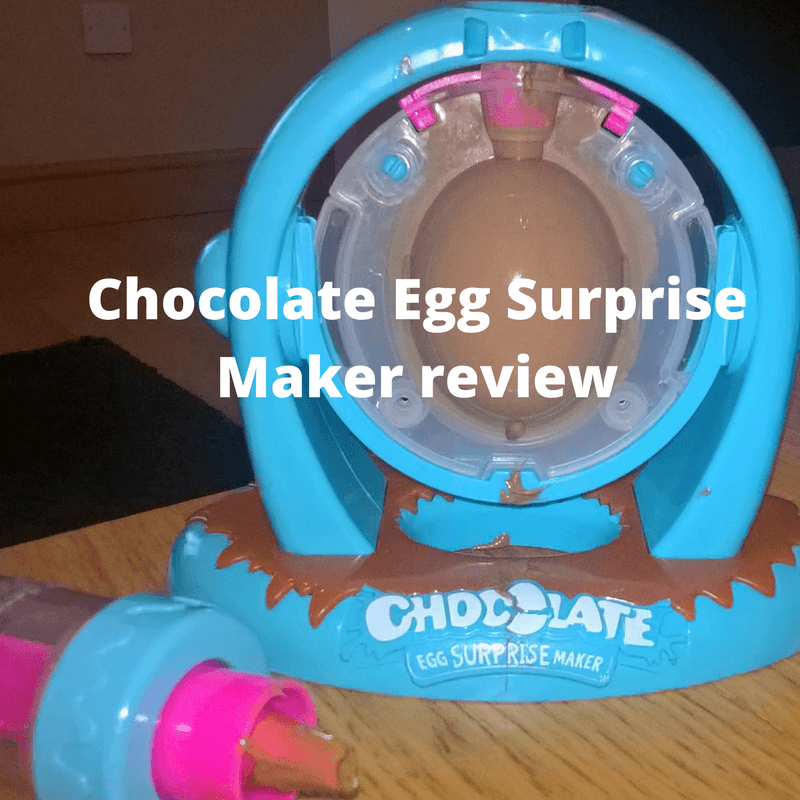 To celebrate National Chocolate Week, the very kind folk at Jakks Toys sent us the Chocolate Egg Surprise Maker. To say Aoife was over the moon is an understatement.
She was planning on asking for one for Christmas so it was literally like Christmas had come early for her.

I’m not one for crafting and making with the children.
I know, I know, bad Mum.
It’s just the mess.

So after days of them banging on, we decided to have a play with it.
Aoife gathered trinkets to put inside the eggs and we got the instructions out.
If your kids are as impatient as mine, you might want to read the instructions BEFORE you plan on playing with it because it is a little faffy and takes a bit of preparation.

I appreciate why 49°C is suggested, but chocolate is REALLY reluctant to melt at such a tepid temperature.
As adults were helping, we risked hotter water so it melted a little easier.
We also needed to hold the bag at all times to keep the seal out of the water.

The bag of melted chocolate is attached to the dispenser nozzle by a plastic cuff which would be far too tricky for most children as the bag is wet and the opening is full of chocolate.
I felt I could have done with an extra hand to get it fixed together.
Though to be honest, I always feel I’d benefit from an extra hand! 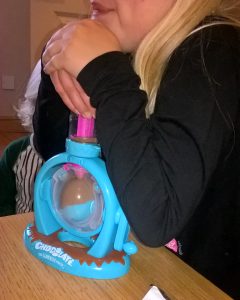 You MUST make sure that you seal the egg capsule properly, we ended up with an egg filled with chocolate rather than surrounded by it.
That was pleasant!

Once filled, give the mould a bit of a spin then pop it into the fridge and endure 30 minutes of
“Can I eat it yet? Is it set yet? Is it nearly ready”
The job is done. 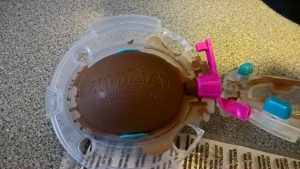 You just need to remove the egg (using the handy removal pin) from the mould, wrap it in foil and they are good to gift.
Aoife missed the concept of creating a gift for someone else.
She just ate hers and acted surprised when she found what she had gifted herself.

The instructions do say that adult supervision is required but we found that the adult needed to be quite hands on as some of the seals were a bit difficult for Aoife to open and redo.
Despite being a little tricky in places the technicality of the egg surprise maker is good, the kids loved being able to see how it was working. 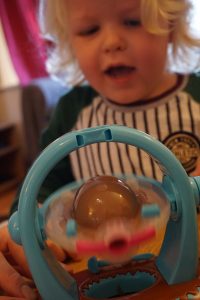 Both children absolutely loved the egg maker surprise and not just for the added bonus of eating chocolate.
Despite being a little young,  Seth got to grips with it and even paid attention when playing with it.
That’s a big flipping deal!

With an RRP of £19.99, the Chocolate Egg Surprise Maker is suitable for ages 6+ and is available at all major toy stores.
It comes with 4 egg capsules, 2 egg moulds and 6 foils.
You can purchase refills if required.

We were given the chocolate egg surprise maker by Jakks Toys for purpose of review. You can follow Jakks on Twitter here and Facebook here. This post contains an affiliation link to Amazon, you can see my full disclaimer here.  All opinions, as ever, are my own.

You can't win them all. Reasoning with a six year old.

The Children's Meditations In my Heart review. 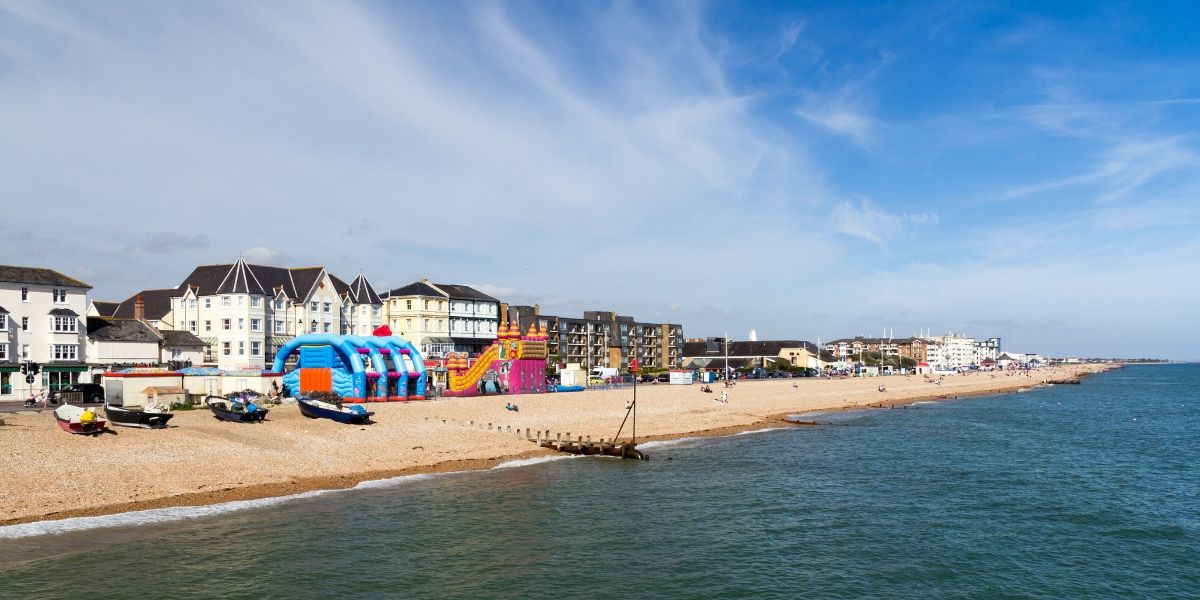 Things to do in Bognor Regis 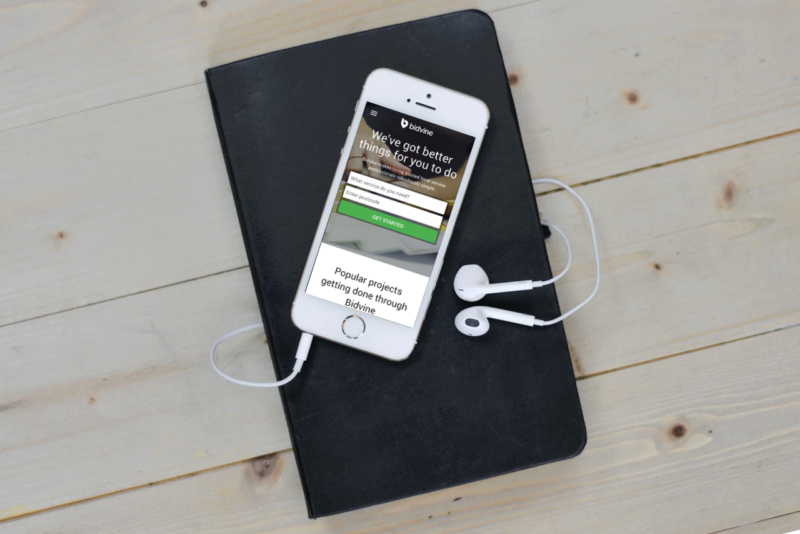 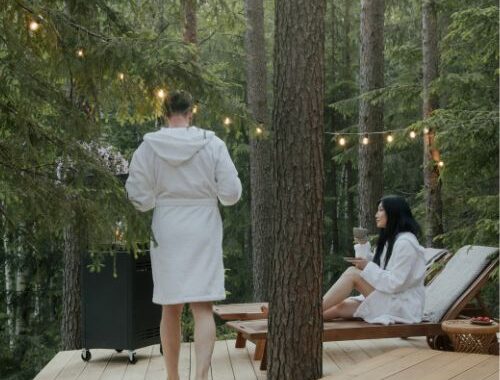