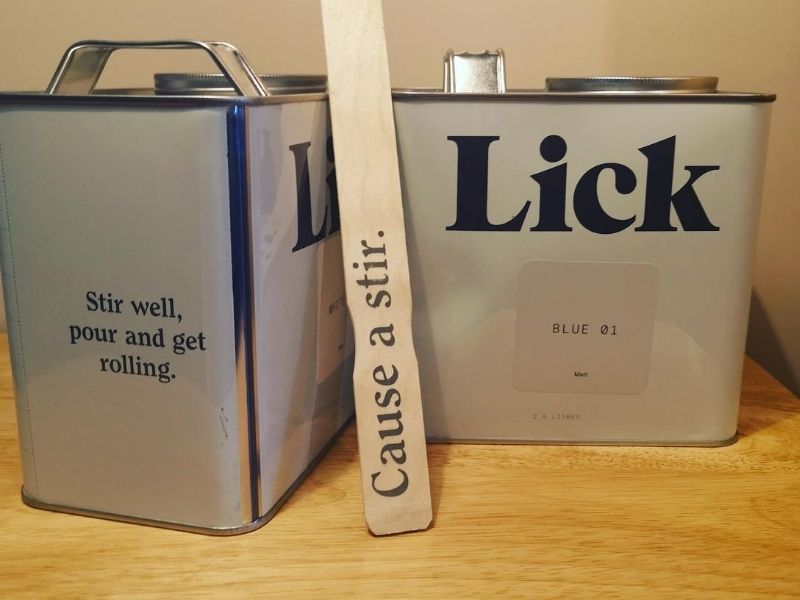 This post is written in collaboration with Lick who provided the paint and video colour consultation for a decorating job that I was already going to do.

It is almost three years since Seth moved into his ‘grown up bedroom‘ and now, obviously, it’s time for a change – apparently vehicles just don’t cut it anymore and to be honest, it was grim in there. 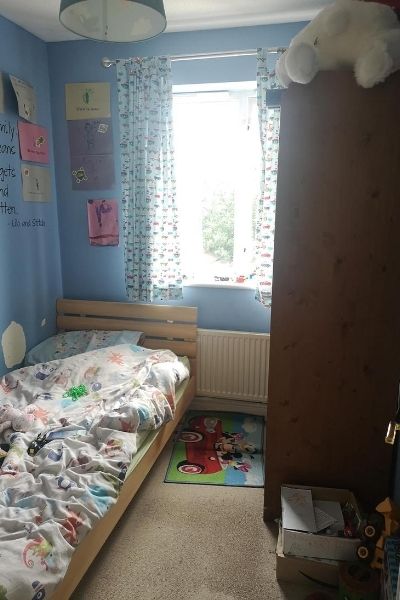 He decided back in January that he wanted a ‘space’ bedroom so I bought an amazing galaxy wallpaper back then but thanks to the hip replacement and lack of inspiration on my part, we were no closer to creating a new room for him. He has the smallest room in the house and I just wasn’t sure how to make the most of it to give him a space of his own to play, chill and also store all the boring stuff like clothes.

It struck me that starting Uni in September will see the end of any free time I once had and I needed to get my behind into gear and that all those little jobs I had been putting off really needed doing now or they will remain undone until the end of time and Seth’s room REALLY did need sorting out before the end of time. Luckily, it was as if the stars came into alignment for as soon as I had this realisation, I got an email from Lick wanting to know if I would like a colour consultation – I didn’t even need to wait for the inspiration!

I had a video colourist session with the lovely Tash from Lick in the aforementioned room, I showed her the room, the paper I had bought and told her what I wanted from the space – somewhere Seth could chill and play. It’s a tiny room so I didn’t want to make it too oppressive BUT the paper I had was quite dark. WHAT DO I DO? 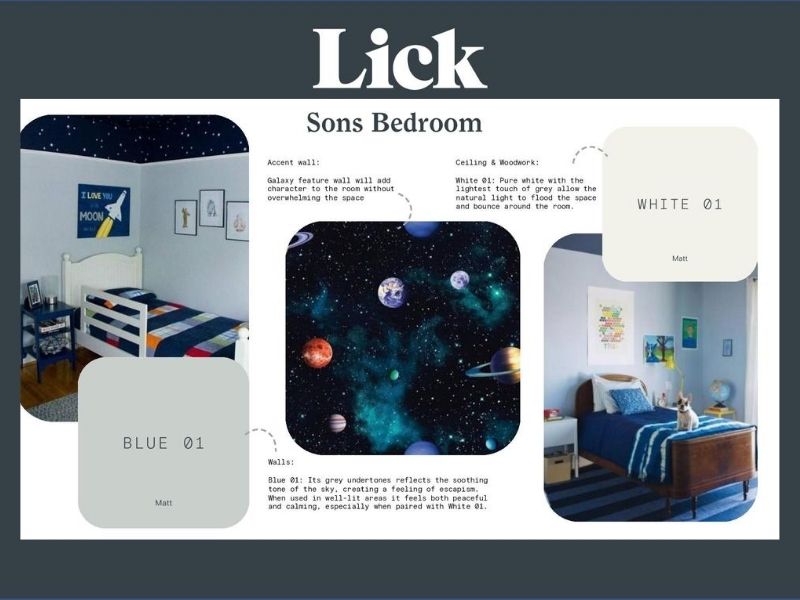 A few hours later my bespoke mood board appeared in my inbox with the perfect palette for the room. Once I confirmed how I was going to proceed the paint was ordered and arrived a couple of days later. Simple as that! I need to take a moment here to just acknowledge the Lick paint cans, they are amazing. Nice to look at with a handle and a screw top – for years I’ve cursed the individual who created the paint pot. Anything that requires a screwdriver to prise it open is not a safe option for a clumsy arse like me. The information told me the matt emulsion would be ideal for the walls, ceiling AND the woodwork. Challenge accepted.

In a way that was completely out of character for me, I planned my time well.  I ordered a new bed, mattress and accessories – that consultation bought out my inner Llewellyn-Bowen.  I had a few weeks before the bed arrived giving me plenty of time to slowly change the room which would be perfect what with having to look after kids too. I awoke the next day to a text telling me the bed would arrive tomorrow – everything needed to happen now.

I spent the next three days single handedly (pretty much) emptying the room, painting anything that didn’t move, wall papering, upcycling furniture and listening to back to back true crime podcasts (if you need anyone seeing off, I can probably advise). I WAS A MACHINE.

The paint I had been sent from Lick gave really good coverage, I used half a tin of each colour for two walls, the ceiling, the skirtings and door. Being rushed I gave the woodwork a cursory sandpaper but the paint went on really well, no streaking at all, the loft hatch in Seth’s room is plastic and even that got painted and looked mighty fine.

The main aim of sorting Seth’s room was to make space, I did want to get him a high riser bed with a wardrobe, desk and drawers underneath but the ones I could justify the cost of didn’t have a full size wardrobe and the ones that did well – I’m not in the position to spend £700 on a bed!  We hunted around and decided to go for  a ‘mid sleeper’ with storage underneath and that I’d paint his existing wardrobe. I told you, one professional consultation and I think I’m a pro! 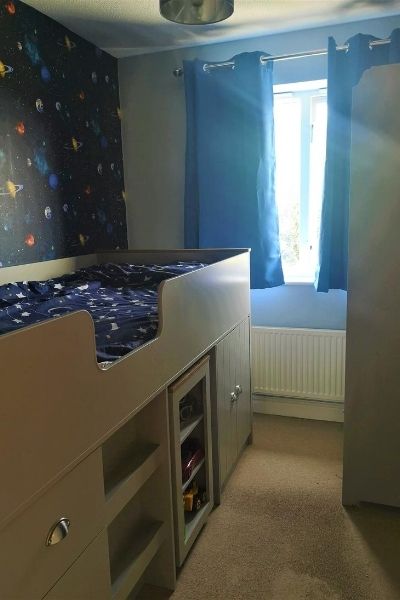 The bed was actually a bit of a bargain, I found it on Very for nearly £400 then Googled it and found it over £100 cheaper at The Range, always shop around kids! It’s still a hefty affair and didn’t quite fit where I wanted it to so didn’t create the vast space I wanted it to BUT it does have drawers, a cupboard and a desk underneath so we could get rid of a couple of bits. It also has LOADS of space underneath behind the drawers which is perfect for making a little den (or storing all the crap that was under his old bed).

After three days of hard graft I could barely move, it was worth it to see Seth’s little face when he saw the finished product. He LOVED it!

At bed time he lay there in his new room, snuggled in his new bed. He held my hand and said

Mummy, I’m afraid you’ve got a lot of work to do tomorrow. You need to take all of this off the wall and get me my old bed back.

Needless to say that didn’t happen and he learned to love it.

The Wine Explorer by Graham Mitchell.

Get Your Boost with Blue Coffee Box - Giveaway. 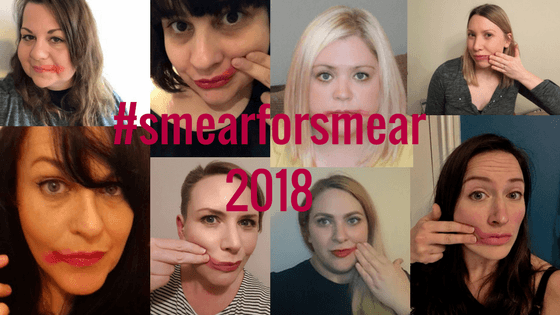 #smearforsmear 2018 – the one invitation you shouldn’t turn down! 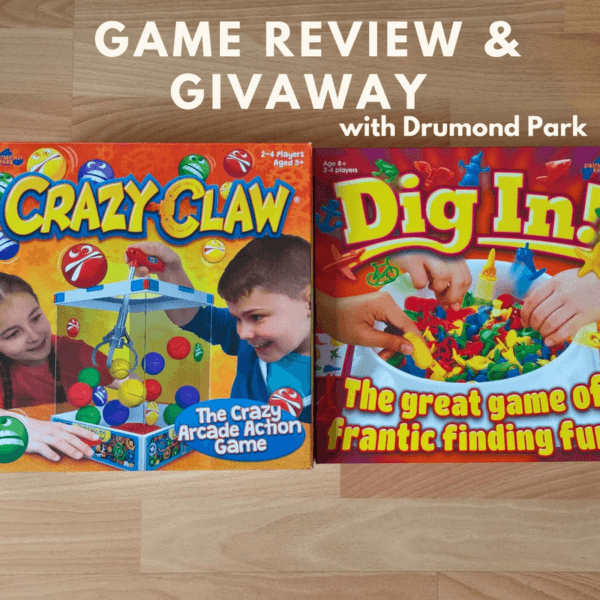 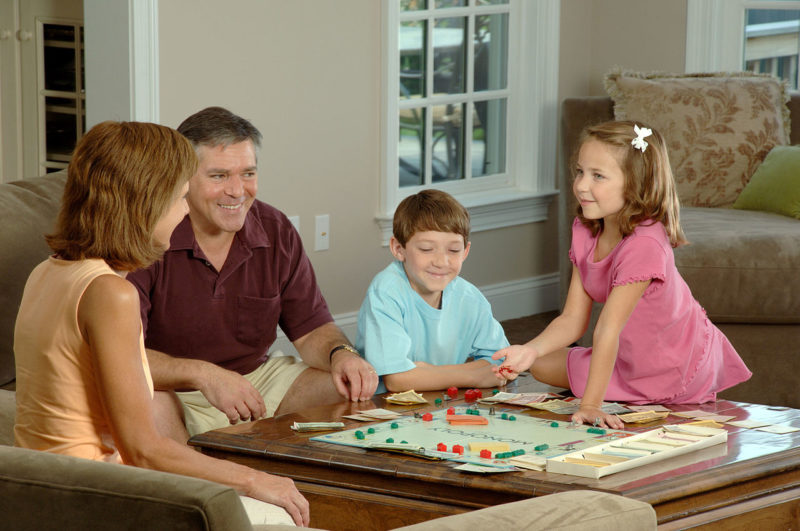 5 Gift ideas your family can enjoy