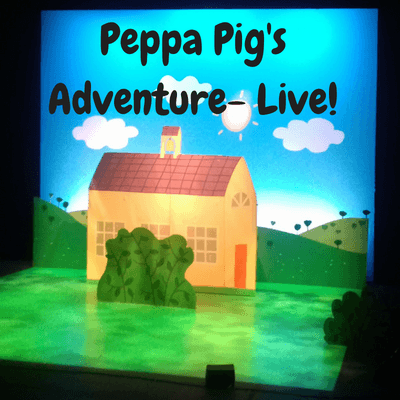 Last weekend I took Seth on his first ever trip to the theatre.
Rather than a dark comedy or lively musical, we started gentle with Peppa Pig’s Adventure live – more Seth friendly. (Though, in my head, I managed to create a darkly humourous sub plot which I am happy to share if you ask).

Those of you who know me can probably imagine the turmoil when I saw the request by Blog Up North looking for someone to review the Peppa Pig Adventure show.
I was torn between being a good mum – doing the right thing by her Peppa loving little boy, or a selfish mum – pretending she never saw the post in order to avoid such an event.

If only they understood what I put myself through for them!

We arrived at the West Yorkshire Playhouse with enough time to buy a battery operated light up George Pig windmill that Seth tried to scalp me with numerous times, and took our seats.

On with the show!

I was dreading the next hour or so but it turns out I really shouldn’t have.

The lights went down, the jingle played and we were introduced to the cast who consisted of slightly larger than life-size puppets controlled by actors standing behind them (think Avenue Q but a little bigger).
The narrator is the familiar voice from the TV show ready to take us on a camping adventure with Peppa and her friends. Daddy Pig also made an appearance and arguably received the biggest cheer or the morning.

Obviously, I’m not going to give away any spoilers but it was an all singing, all dancing extravaganza. With lots of opportunity for the children to join in, a fantastic black light scene and a touch of 4D experience thrown in for good measure.

If you read my blog, you know that Seth can be a bit of a live wire but he sat, enthralled, from beginning to end.
He loved shouting at the characters and singing along but was a bit confused as to when WE were going to go camping.
I wasn’t allowed to sing, obviously.

As someone who’s soul is destroyed a little more every time I hear the Peppa Pig theme tune on my TV I was actually REALLY impressed with the show. It was thoroughly entertaining from start to finish.

The actors did an amazing job of simultaneously being there and blending in, ensuring that the children didn’t see the puppets as any different to the characters they know and love from the cartoon version.
Everyone left the show with a smile on their face, humming the Bing Bong song to themselves.

If your little one is a Peppa fan they are going to love this show.
Peppa Pig’s Adventure is on tour until November 18th, the dates can be found HERE.
The running time of the show is 1 hour 20 minutes including the interval.

I received two tickets to Peppa Pig’s Adventure for the purpose of review courtesy of Blog Up North.

Getting away from it all this summer. 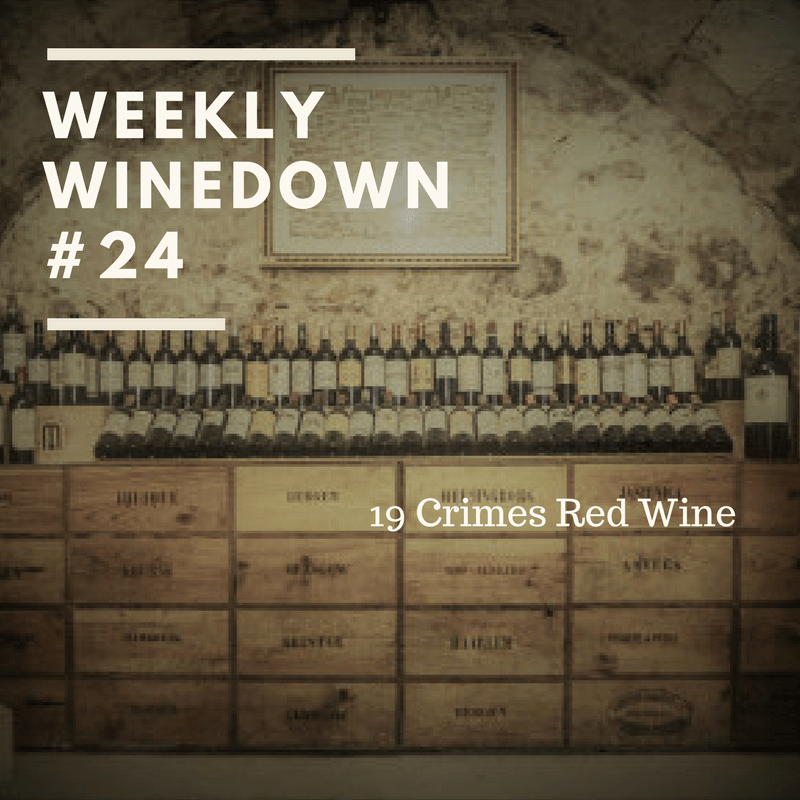 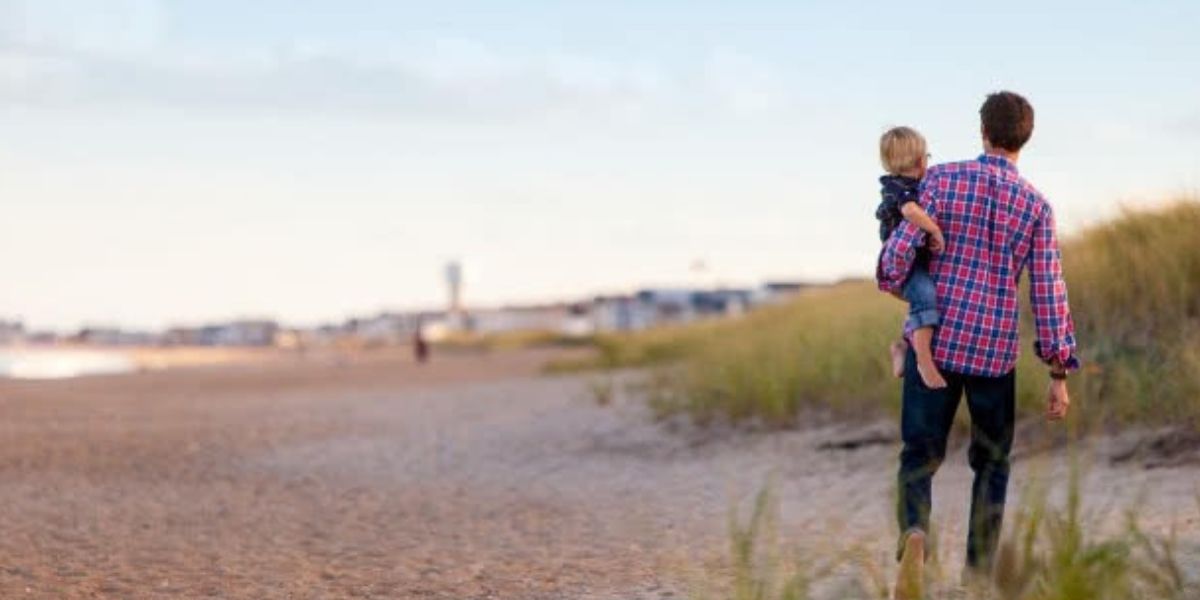 Father’s Day Checklist: What Should You Buy For The Man In Your Life? 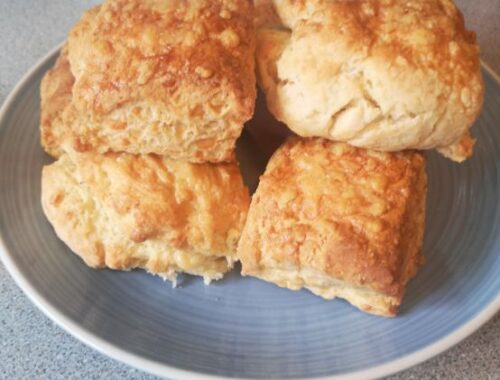