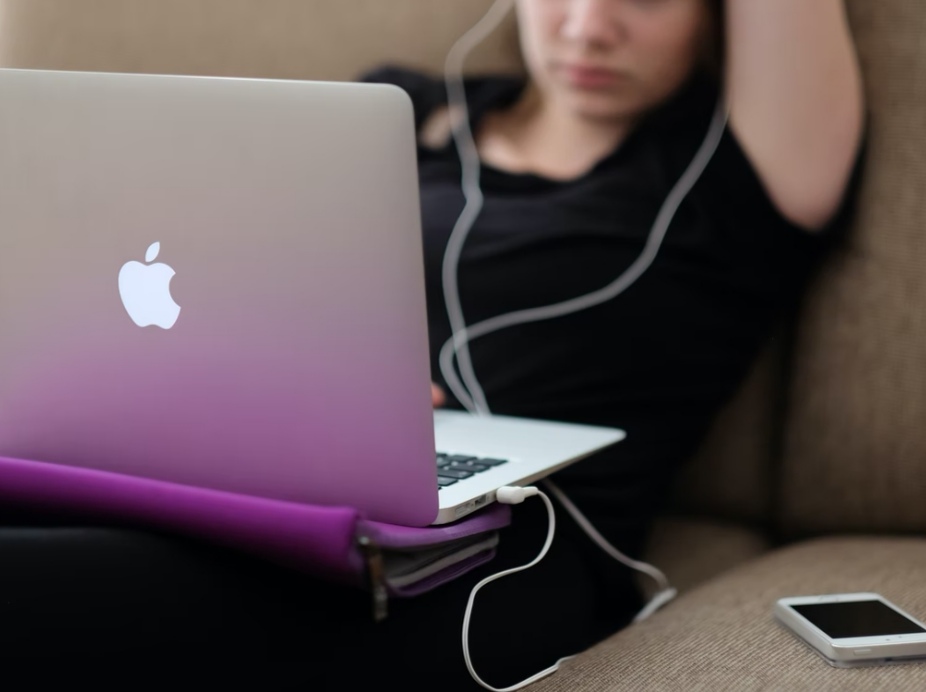 Your kids will be at a stage where their minds are like sponges. Whatever is said to them will stick in one way or another – especially when they’re really young. When you tell them something with enough confidence, they’ll tend to believe you. So, with that said, you’re going to want to make sure that they get all of the correct information in. There are so many skills and subjects for them to learn about in this day and age, so they have the world at their feet.

In this day and age, computers and technology have really taken over as something of an important facet of life. During lockdown, we have relied heavily on technology and it has served us so well. With that said, it’s pretty important that kids know a thing or two about these kinds of devices. Sure, some say that kids are spending too much time looking at screens in this era, but you don’t have to glue your kids to them. Here are a few reasons as to why you might want to teach your children about tech:

It’s A Great Source Of Entertainment

As mentioned before, if your kids are glued to screens for too long, then that might not be a great thing. Technology such as video games, online Mahjong and other creative outlets are excellent for amusement and mental stimulation, however. If you introduce them to these things, they might find a passion somewhere.

The more they learn about technology and some of the software around, the more competent they’re going to be with regard to all areas of tech. Whether we’re talking about a vps or flushing a computer of malware, they’ll be able to solve certain problems. If they are kept away from computers, then they’ll be pretty useless in the future.

They’ll Be Ready For The Future

Whether you like it or not, computers are here to stay and even more pieces of tech are going to be taking over the way we live life. We’re going to be using certain pieces of software more and more because it’s just so much more convenient. If they know more now, then they’ll be prepared and not out of their depth.

When you have technology in your life, it just makes things so much easier. You can argue whether this is a good thing or a bad thing amongst yourselves if you like, but you can’t deny that it speeds things up and takes away lots of stress. You’ll want your kids to work smart as well as work hard, and tech will allow them to do so.

A lot of people think it’s just a case of staring blankly at a screen, but it’s not that at all. Your cognitive skills such as reading, writing, spelling, problem-solving, and so many others are boosted due to technological advances. Your kids will be a lot smarter in time. 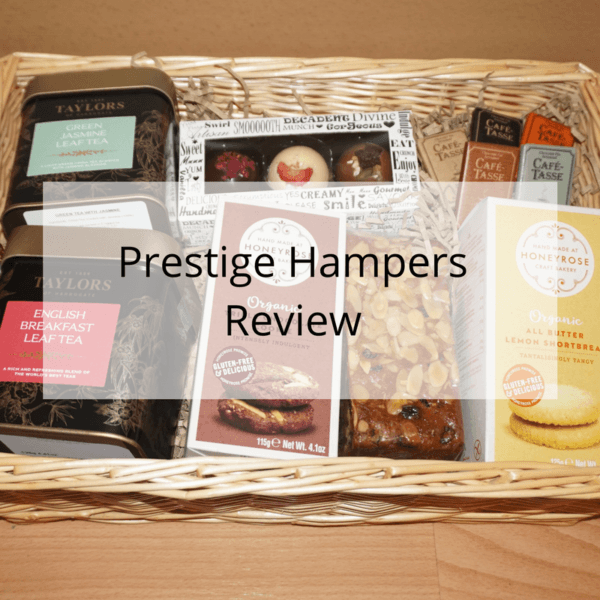 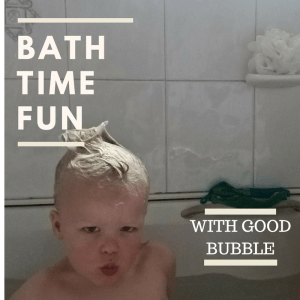 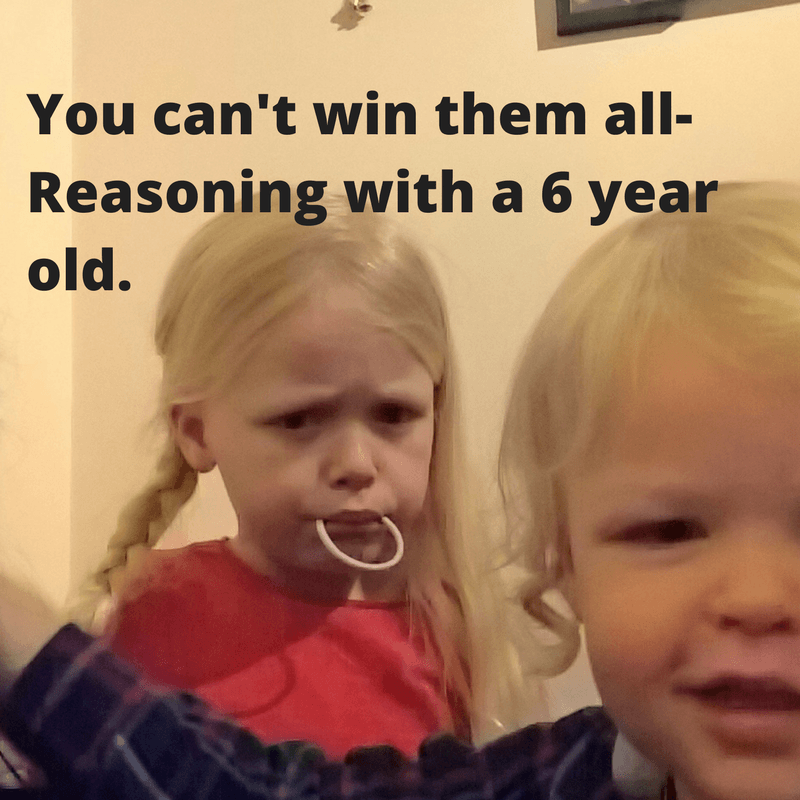 You can’t win them all. Reasoning with a six year old.