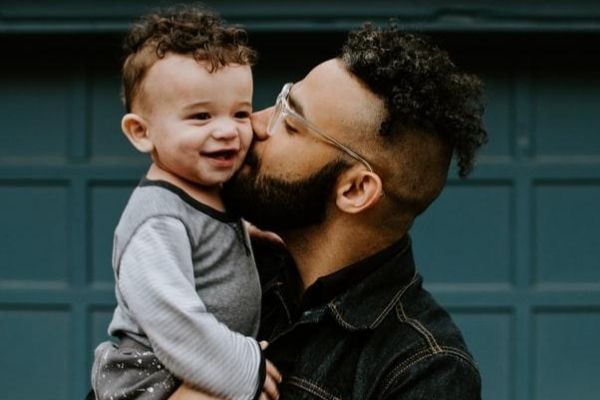 As someone expecting a child pretty soon, you might feel as though you have a lot on your plate all of a sudden. The anxiety and excitement of becoming a new mum or dad can be very overwhelming and something that you handle pretty poorly if you aren’t in the right frame of mind. Fortunately, passing on our genes and raising children is a completely natural, normal part of life, and it’s something that the majority of people in this world go through. Therefore, the future will likely be completely fine for you.

It’s easy to say that, though, right? Talking is one thing, and doing is an entirely different kettle of fish. If you can’t really fathom how the future will go, then that’s okay and, again, completely normal. You can do a few thinking exercises and allow your mind to feel a lot better about becoming a parent, however. Here are some of the seeds you can plant into your brain:

This sounds like quite a scary thought, but don’t worry, it’s not – it’s just a blunt and true statement. It’s coming sooner or later, so you better be prepared. Again, another statement that is objectively true. The point here is that you can’t escape what’s eventually coming for you, so you may as well prepare as well as you can for the arrival. Show everyone around you that you’re going to work hard – you will fail at a lot of things, and that’s fine, but people will love you for the effort you put in.

It’s Not Going To Be As Difficult As You Think

Parents often talk about the stresses and strains of parenting, and they’re allowed as they put in a lot of effort. It’s not as horrific as some describe, though, so don’t panic. Once you get used to things like feeding, cleaning, and choosing the right stool softener, it’ll be like a walk in the park. Granted, it’ll be a tedious walk in the part that you do every single day for years, but a walk in the park no less.

Think Of The Long-Term And What The Future Holds

It’s such a rewarding part of life. Think about them being all grown up and ready to flee the nest. Sure, it’s a long way away, but think of the human being you will have raised and the life they’ll get to live – all thanks to the work you put in when they were a baby, toddler, infant, teenager, and finally, adult.

Remember That You’ll Feel All The Love In The World

Once that little guy or girl enters the world, a rush of emotion will come over you and you’ll feel love like literally no other. It’s a strange feeling and one that you won’t ever want to lose. The attachment you have to your offspring will keep you going through the difficult times. Think also about the love you’ll receive from your child/children over the years. This kind of emotion is absolutely priceless.

I'm Going Back To School! 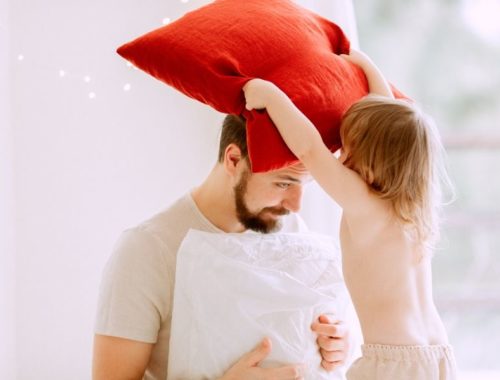 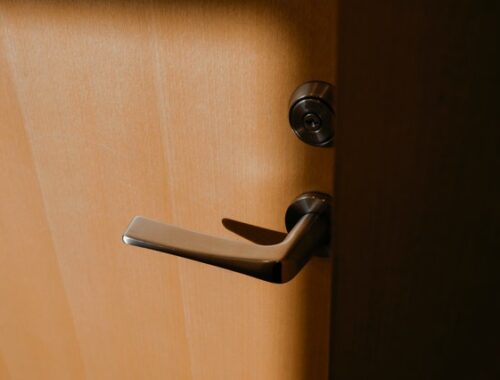 Toddler Locked In a Room? Try These 5 Solutions 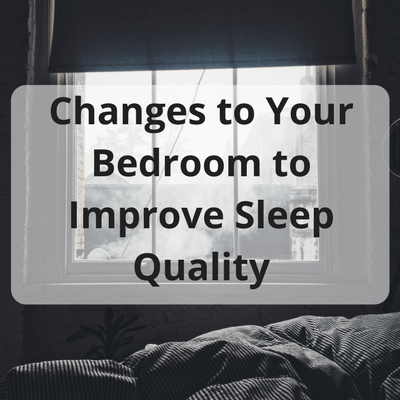 Changes to Your Bedroom to Improve Sleep Quality