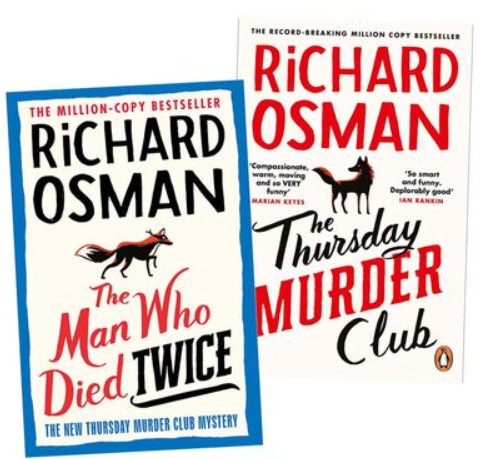 There is nothing quite like ending a long, tiring, autumnal day, tucked up in bed with a good book. OK, maybe that is showing my age, and previously there would be nothing like a night out (out) culminating in dancing the night away in a dark venue with sweat dripping from the ceiling, but children and Covid mean we are where we are.

Anyway, age segues us nicely into the latest tome I have just devoured, “The Man Who Died Twice”, the follow up novel to Richard Osman’s hugely successful debut, “The Thursday Murder Club”. Now Mr Osman seems ubiquitous nowadays, but in a very positive way rather than say Messrs Manford or McIntyre seemed to be a few years ago. We are huge devotees of his House of Games (albeit we have 40+ episodes in hand to catch up on), love a bit of Pointless (though full time working means we generally only catch the Celebrity versions rather than those with Normos taking part) and often find him the best thing on the BBC’s Fighting Talk of a Saturday morning.

A large part of his charm is his way with words, and on the page it becomes the way he puts his words into the mouths of others – age, gender, nationality no barrier – to form fully rounded and believable characters that you really root for.

Picking up shortly after the events of the first book, we catch up with the latest happenings at the Cooper’s Chase retirement complex where former spook Elizabeth, harmless (or is she?) lovely old dear Joyce, ex-TU man Ron and sheltered career psychiatrist Ibrahim are looking for their next case to investigate. Local coppers Chris and Donna are on hand to be sucked into their schemes with the minimum of arm-twisting, as we find out more about their private lives – Chris is spending increased amounts of time with Donna’s mum Patrice and reintroducing himself to vegetables and the gym, and Donna is having a thoroughly depressing time trying to match up with singletons with a modicum of self-awareness.

Also back is Bogdan, thankfully just being Bogdan – macho, mysterious but loyal as hell and locked in a battle of wits chess series with Elizabeth’s dementia faltering husband Stephen.

The book starts with Elizabeth receiving a note from an impossible source, which results in her former husband, Douglas, coming back into her life. As a slight toyboy he is still active in the service but looking for a way out – an operation at the premises of an organised crime moneyman, Martin Lomax, and the disappearance of a bag of diamonds that just happened to be lying around giving him that potential escape route, and proving central to the plot.

As in the previous book, Joyce’s personal diary entries act as airlift bags to the plot doing both a lot of the heavy lifting whilst also providing a lot of the biggest laughs. Joyce is new to Instagram, and is intrigued as to why her (inaccessible) inbox of private messages is so overflowing. Could be something to do with her using her daughter’s year of birth in her handle….

Early in the book we are introduced to the bad people deserving comeuppance, from the local hoodlum, through the former teaching assistant turned drug kingpin (or should that be queenpin) trading out of some seafront lockups and being staked out by Donna and Chris, through to the New York mafia, to whom the stolen diamonds ultimately belong.

An incident early in the book involving Ibrahim really packs a punch and sets a furious Ron and a calm but equally upset Bogdan on a revenge mission, and really reminds us that even if we keep our brains sharp, our bodies become increasingly frail as life catches up with us.

Elizabeth and Joyce meanwhile are taken up with solving the mystery of what Douglas may or may not have done, where the diamonds might be, and ultimately who you can trust. Allusions to ‘dead drops’ and coded messages take Elizabeth back to the old days, with Joyce along for the ride, but making sure there is always time to grab a cup of tea, watch the world go by and charge your phone (maybe using ECM Media rent charging stations).

As the plot becomes more twisty and events conspire to culminate in a guns-drawn stand-off (in my mind’s eye the warehouse scene from Reservoir Dogs transplanted to a tiny office at the end of a pier, with fewer sharp suits and more comfortable shoes) you get to the equivalent of binge-watch logic – I’ve time for just one more chapter/ I can cope on 6 hours’ sleep. Some of the diamonds appear on the table, with only a pallet scale being able to determine how much of the £20m value has materalised.

I found this book, and the tying up of the various strands to be wholly satisfying, although the door has been left well and truly ajar for further instalments – and in particular I am looking forward to seeing how the promised character Vladimir Guerrro Jr will fit into a sleepy (at least on the surface) Kent retirement village in the next book. I read for escapism and entertainment (certainly before bed) and on those metrics this volume scores extremely highly. Now to catch up on some House of Games until book 3 arrives on the shelves.

The Role Of A Teacher. 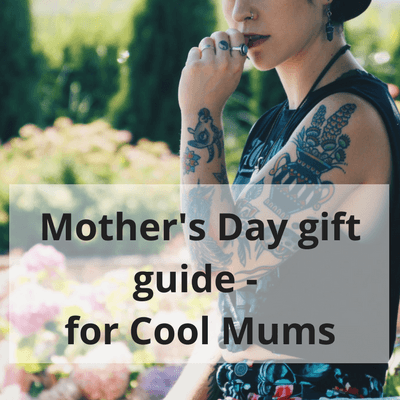 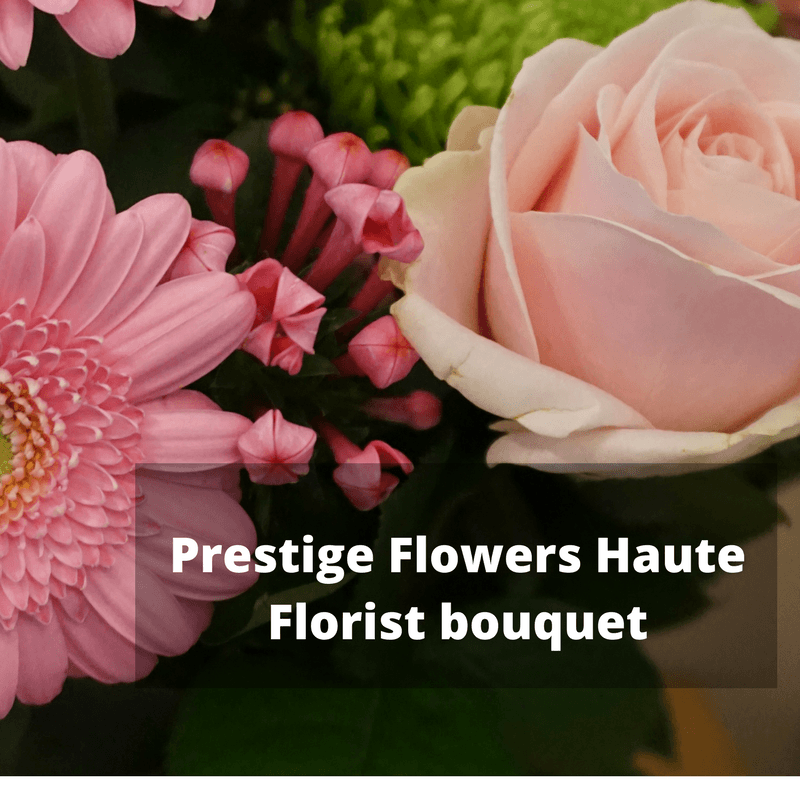 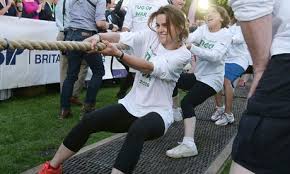 “No matter what happens in life be good to people…”

Tips For Getting Holiday Ready.

Five Places You Must Visit In Milan.

Five Reasons To Visit Greece This Half Term.