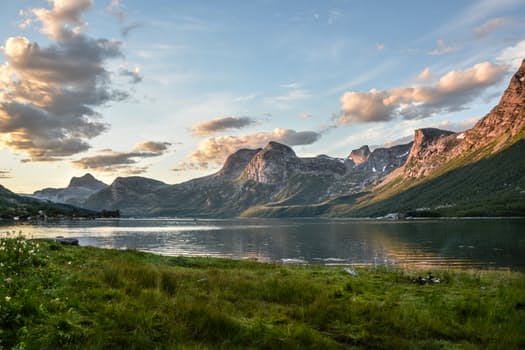 After a lengthy trip from North Yorkshire we have arrived in Wales! From the minute we crossed the border I’ve pointed to pretty much every hill and said to Rory “Is that it?” None of them have been it yet but they’ve all been pretty frickin’ big, apparently it’s bigger.
EEEEEK

I know I’ve gone on about it a fair bit but this is my blog and I can do what I want, also this going up a mountain lark IS a big deal to me.

Some people have implied I won’t make it up, others have implied it’s a piece of piss and not that big a deal. But to me it’s massive.
Not just literally.

I’ve admitted before, I’m fat.
I’m fine with that.
Well I’m not, I hate it but that’s what I am right now and I’ve got to live with it until I can change it.
I’ve always been fat, for as long as I can remember, even when I got down to a size 12 I thought I was really fat. I don’t think there’s any pleasing me.

Anyway, as much as I know folk have so many better things to concern themselves than me,  I’ve always had this weird kind of hang up.
I don’t like to eat in public.
A restaurant isn’t so bad but I’d never pick up a sandwich or cake from a bakery and eat it in a public place.
Why?
Because I honestly think that people will look and think
“she’s so fat she doesn’t need to be eating that”

It’s ‘not my thing’ but in reality I’d really quite like to.

I often think it’d be nice to run or play a sport or frolic in a meadow, the problem is I go a shade of red when I exercise. Not just red,more a maroon colour!
Not only am I fat and wobbly but I’m bright red too, like a beacon.

Not a good look.

Now I know, I KNOW other people aren’t looking at me but my brain tells me otherwise and I am so scared that someone will say something mean and I’ll feel so ashamed of myself and so I avoid this scenario.

A few weeks back, I went paintballing for my brothers birthday, I wanted to go but I also really didn’t. I thought I’d end up sat in the middle of a forest being shot as I was the easy target. It was actually brilliant fun. I loved it, (to my surprise). I had to draw the line at Go Ape for my best friends birthday though. Ropes can break with too much weight, I’m not a fan of heights either.

Anyway, I digress. Paintballing was so much fun I opened my mind to doing other active stuff and that’s how I’m sat here in Snowdonia, drinking wine, putting glittery laces in my ugly shoes (thank you Lilpot) and preparing to climb Snowdon tomorrow.

We will be heading up that bad boy at 7 am in hope that it will be pretty quiet.

I will wear a face full of make up, not because I’m vain, but because I feel so shockingly fat and uncomfortable in the walking ‘gear’ that I need to at least feel like my face is it’s normal self.

I will struggle to do it because I am unfit.

I will moan and whinge all the way because that’s how I roll.

It will be a massive challenge for me, psychologically more than physically. I know fitter people than me will trot up like mountain goats like it’s a mere blip on the horizon.
But I WILL do it and I will try so hard not to listen to my brain telling me that folk are looking at me a judging me when they’re not.

And if anyone DOES have the lack of manners to say something mean, I’m going to push them down the mountain and pretend it wasn’t me…..

"Blessed are the curious for they shall have adventures"

"It is not the mountain we conquer but ourselves" 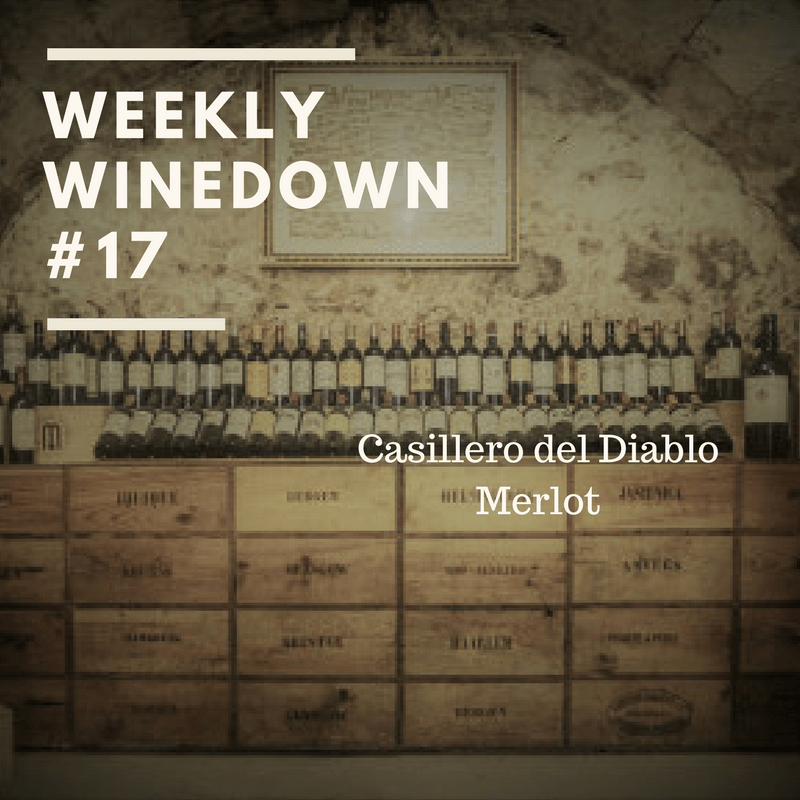 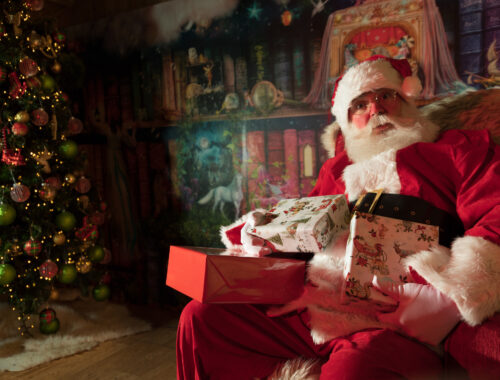