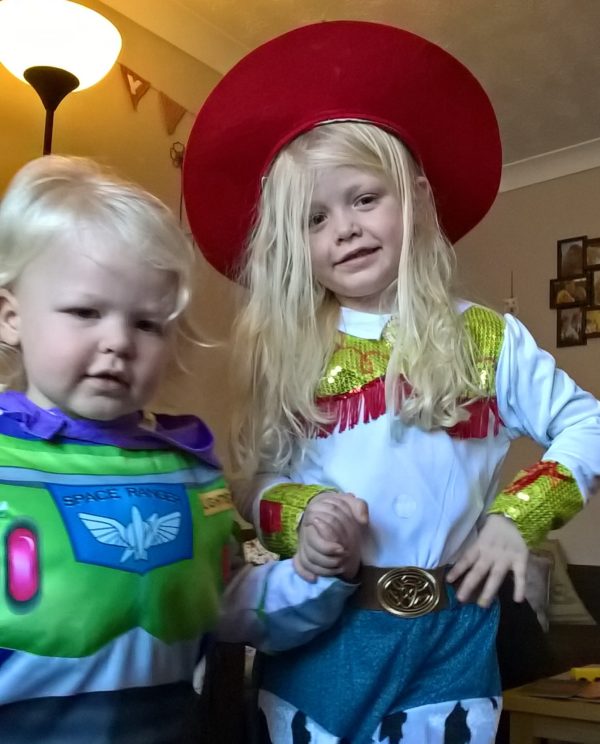 Sometimes I sit and I think. I remember the days before children, my shallow, empty existence with a tidy house, organised life, variety of conversation topics and nights out in abundance. Then I look at my babies, sitting there, looking like butter wouldn’t melt, one of them eating the food in order of what they like least to best whilst the other tips it all on the floor because it tastes better from there and I think to myself…

My children do some really weird shit.

What weird stuff do your children do?

Holidays with a family. 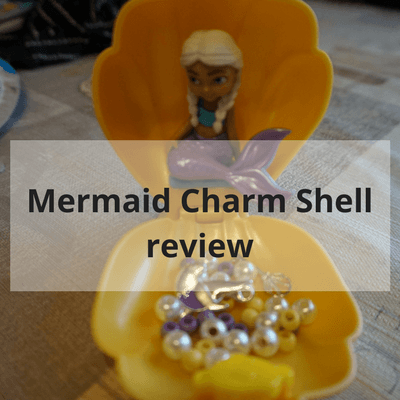 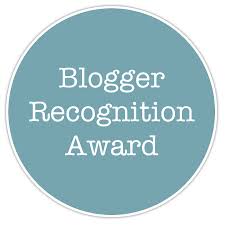 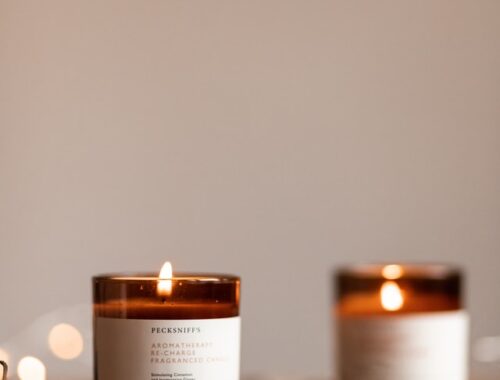 Simple Steps To Take Better Care Of Yourself This Autumn

Tips For Getting Holiday Ready.

Five Places You Must Visit In Milan.

Five Reasons To Visit Greece This Half Term.