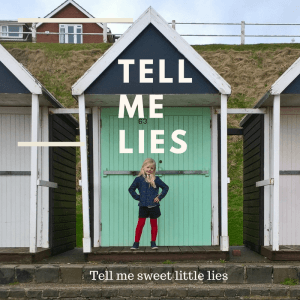 A couple of weeks ago we indulged in a chilly family day trip to Bridlington. It was cold, it was windy it was lots of fun.As we walked along the promenade Aoife looked around then she said to me in a bit of a loud whisper
“Mummy, there’s no one here. Please will you run now?”

For a minute I thought to myself “Why would it matter if anyone were here?” and then I remembered…

Now see, in our family Rory is the runner, he does running ‘for fun’.
Aoife quite likes a good run too. I on the other hand, run for punishment. Ok maybe that’s a bit dramatic but I run because I need to get fit not because I want to.

A few years ago Aoife asked me why I never ran.
I didn’t think ‘because I wobble, turn scarlet and look like I might die’ was an appropriate answer for a four year old so instead I told a little lie.
I said
“The reason mummy doesn’t run is because mummy is actually the fastest runner in the whole world.”
“REALLY MUMMY?”
“Yes. The FASTEST and I don’t like to show off and I don’t want other people to feel bad that they can’t run as fast as me so I don’t run”.

See what I did there? Not only am I the fastest human but I’m also the most humble and modest, not wanting anyone else to feel bad compared to my amazingness.

She looked at me in awe.

Over the next few months Aoife mentioned it a couple of times and then no more. I never thought about it again until that chilly day in Brid when she really wanted to see me, the fastest runner in the world, run.

Luckily some people appeared so I didn’t have to see it through but I was really surprised that she had actually believed my lie. With hindsight I suppose there is no reason she wouldn’t.
I’m her mummy, the fountain of all knowledge and truth.

Why would I ever deceive her?

As parents we all tell little lies, you’re lying right now if you’re sat there saying ‘noooooo not I’.

‘Eating the crusts will make you strong’
‘Cbeebies isn’t on, it’s on holiday’
‘I’ve no idea where that Charlie & Lola book has gone’ (down the back of the couch)

Part of me felt a little bad that she had believed my lie for so long, the other part of me thought ‘surely I can’t be the only one so wily’ so obviously I turned to the internet to find other parents who have told whoppers so I didn’t feel quite so alone in my web of deceit.

The responses I received were fantastic and have been stored in my brain for future use.

“That my hair is so long because I eat all my veg… I have extensions! I went from shoulder length to long in January and he totally believed me… I felt really guilty too then just never came clean! He even told someone that if you eat all your vegetables your hair grows super fast! Ha” – Natalie from Hello Cuppies

“Carrots make you see in the dark (got that from my mum and nan!) I often tell them that Octonauts on Netflix just isn’t working today. Oh and last night I told my son that Father Christmas lives with the Easter Bunny (and the tooth fairy) so they all chat together and compare notes for when it’s Easter and Christmas and whether to leave a coin when teeth fall out… so it’s a very good idea to try and be a good boy all the time, not just in the lead up to chocolate or presents!!!!”  Kate – skilled fibber from Five Little Stars

“One that I was told when I was little… “When the ice cream van plays that tune it means they’ve sold out.” My parents were sick… my dad also convinced his sister that the string was the best bit of the roast beef joint. She apparently ate it on several occasions. I’m not advocating that one though”  Dawn – our favourite poet over at Rhyming with Wine

“That my Easter egg is too spicy for him!” Jen from Rice Cakes and Raisins

“I’ve told mine that I ordered them through the internet. Harvey my youngest wants to know why I didn’t order him first… I said it’s because I selected the lucky dip so the storks chose my babies” Leana from  Mummy & Me club

“Yep I told LB that if she doesn’t tidy up her toys and put them away the ‘tidy up fairy’ will come along and take away her toys. Mean I know but it works!” Rachel at Rach’s Blog Space

I’d like to thank my fellow Mums for sharing their top fibs, I got some good ideas.
You should also check out their blogs for the truths they tell at times 🙂
If you want a full directory of fibs to tell your small I point you in the direction of Aleena at Mummy, Mama, Mum she has a whole HOST of them 🙂 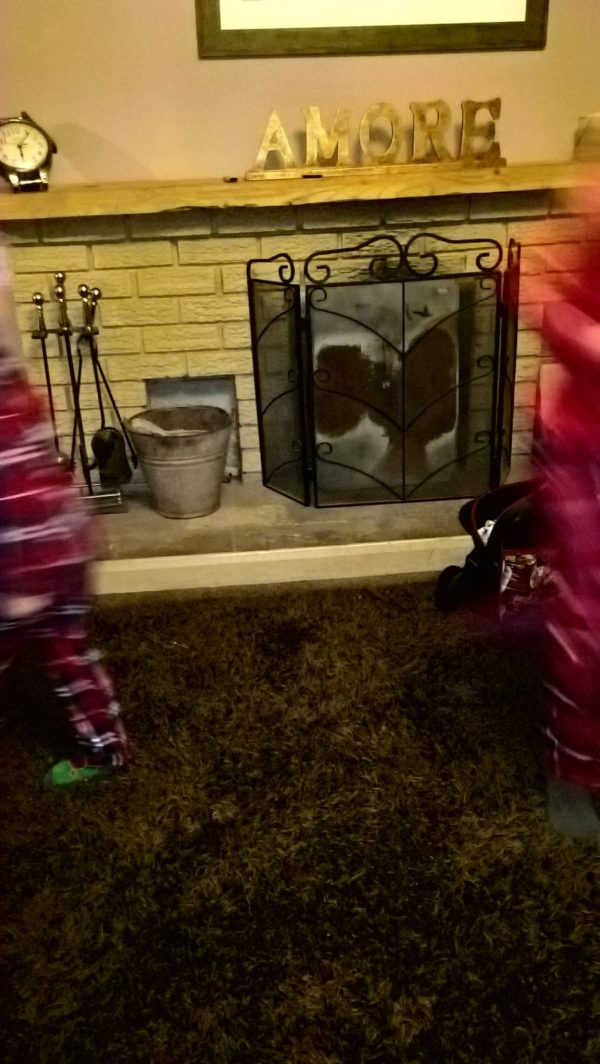 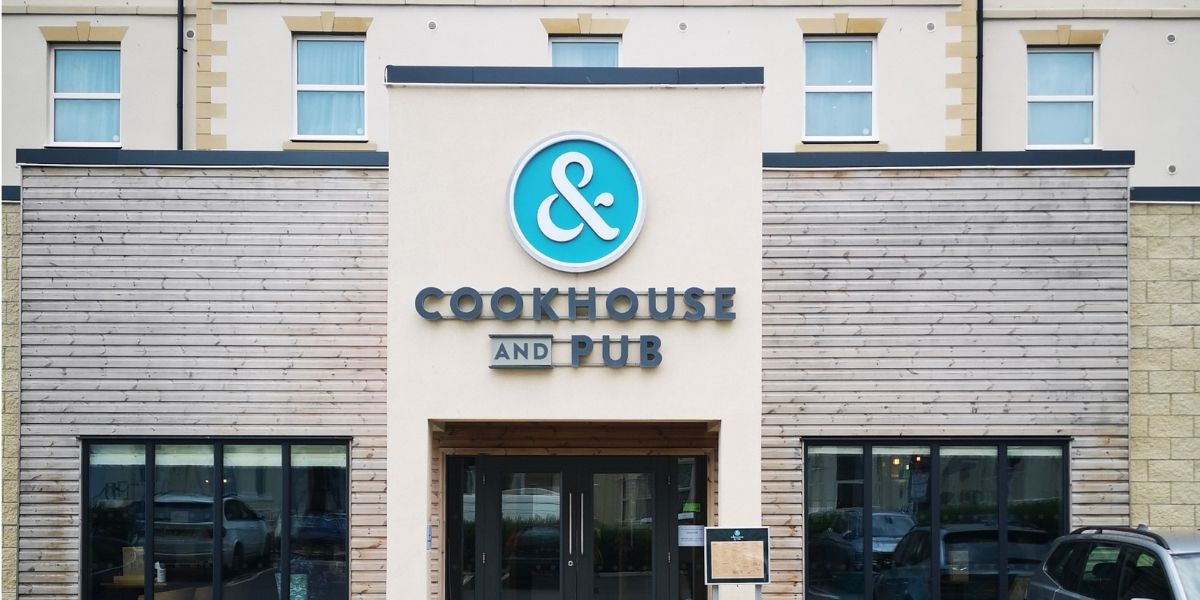 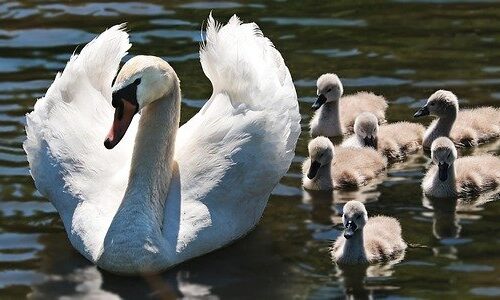