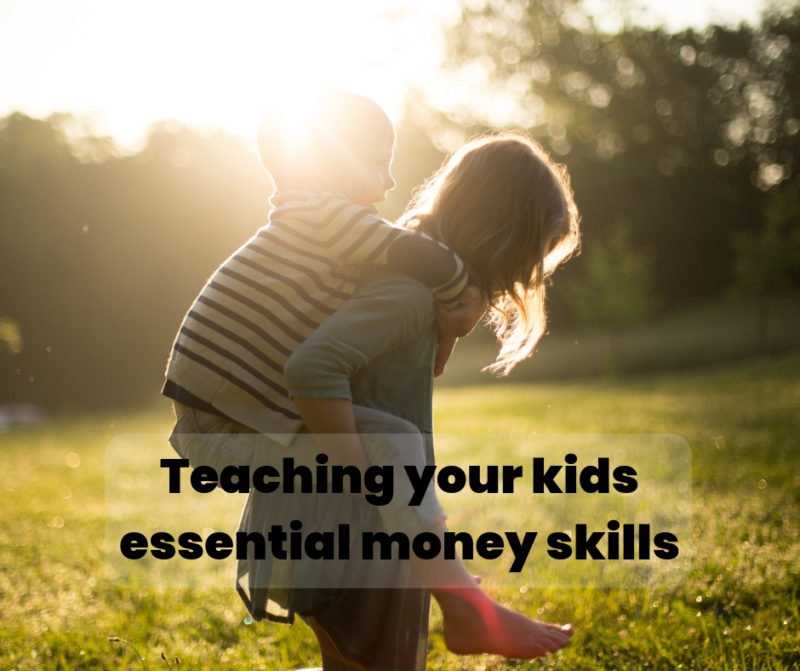 Your children learn pretty much everything from you in their early years. They learn how to tidy up, how to approach dogs safely and how to make a mean Spag Bol. What they might not pick up from you is good financial sense and habits because you probably don’t invite them to sit next to you when you review your bank statements looking for erroneous charges.

OK, the chances are they wouldn’t want to join you on that particular jaunt, but they will be interested in learning more about savings accounts, salaries, investing and that miracle of modern times, compound interest. You can talk to your kids about these things, you just have to aim it at their age.

You need to start early

As soon as your children can count, then talk about money. Take them to the shop to buy sweets and discuss how much is left from 50p after they’ve bought their 25p chocolate frog. When children are young, they need concrete things to look at, feel and think about, so physical money is a good idea.

Teach them the difference between wants and needs

While your child might want everything on the shelf, they don’t need all, or possibly any, of it. If you want your children to make sensible financial decisions, then teaching them the difference between spending £5 on chocolate and £5 on bread, milk, cheese and apples is vital.

Explain earnings to them

So, the eldest wants an expansion pack for the latest video game and it costs £20. Do you just click “buy now”, or do you explain how your hourly rate is £20, so you’ll have to work for an hour to afford it?

Although, don’t just say no. You should say why you’re saying no, otherwise there’s nothing learned there. Once they’ve got over the near-fatal shock of being denied their third pair of trainers since February, they might just understand that you’d rather put that £50 into the holiday fund.

Divide money up into spending money, savings and charity money

There’s more than just one use for money. It’s a good idea, when you start doling out pocket money, to assign some for spending, some for saving for bigger things and some to give to charity. This system teaches children that it’s OK to spend money, as long as some goes into savings and some helps others. Use coins initially, so your children can divide it up physically. Later on, they can move money around their bank accounts.

Allow them to make financial mistakes

If Child #2 has a really bad habit of blowing their pocket money on rubbish within 24 hours, then that’s them with no funds for the next six days. Offer the opportunity to wash the car for a couple of quid, but don’t give any handouts. It’s wait for it or work! That’ll learn ‘em!

Be the example you want to set

There’s no need for lectures, spreadsheets and so on here. Just talk about finding a good three-for-the-price-of two offer, or resisting an impulse purchase. If they’re feeling sad, don’t take them shopping, as this is a particularly bad example. Go for a brisk walk with them – you can involve hot chocolate if you want, but it shouldn’t be the main feature of the outing.

Fairytale Corner: The Princess and the Mum who thought too much. 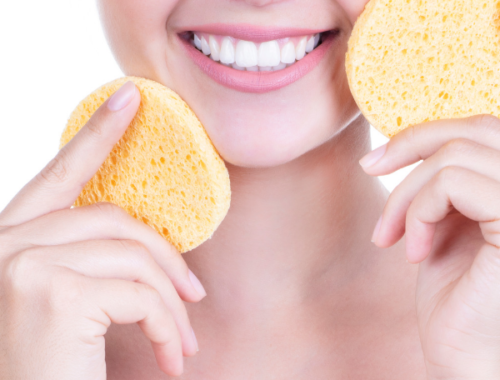 Seven Anti-aging Tips for Women in Their Forties 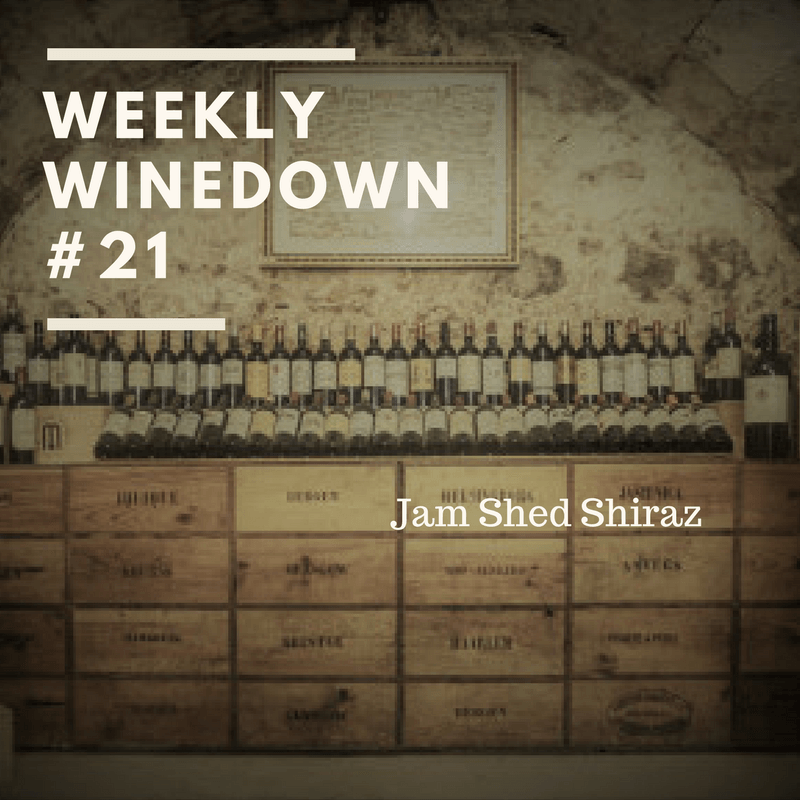 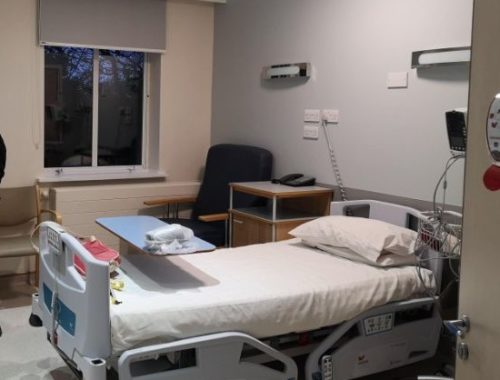