Well, that was a long fortnight!

A week of chicken pox followed by a week of half term – it’s been intense.

This last week my children have insisted on showing me just how much they love me which is wonderful.

Honestly it is.
The thing is their love is very physical and is shown by them being oh so very close to me at all times.
Everywhere I go, there is a child – they have even figured out how to unlock the bathroom doors from the outside.

They appear to have an unwritten rota for who will sit next to me and when they will, they take ‘next to’ very literally which means they’re on me.
Touching me all the time.

This Tuesday, I was working from home for that is my day to do so, I figured I’d let them do all the things they usually want to do so I could have a day of ‘peace’.
Instead, I spent the day typing like a T-Rex, completely unable to move my arms from the elbow up thanks to my kids being there.
Right there.

I feel really bad asking them both to move half an inch back, but I am starting to feel smothered. Team that mum guilt with the new full length, truth telling, mirror I bought and the fact I feel like a huge let down to life at the minute – well I’m not a cheery bunny for sure.

But let’s not dwell on that – instead we’ll crack open a vin blanc!

In lieu of a holiday any time soon, I will transport myself to the South of France with this white wine. 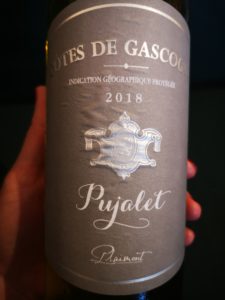 It looks smart, it’s that uber chic grey colour with silver writing. Aside from the brand crest, it’s straight and to the point. They only downside I see is that after being in the fridge, the label has got a bit soggy which would look shoddy if you’d taken it as a gift for someone.

Grown in the beautiful rolling hills of the Gers region in the South West of France. This crisp and fresh, fragrant wine is made from the local grape varieties of Colombard and Ugni Blanc exhibiting exotic aromas of grapefruit and guava. Pujalet can be best enjoyed on its own or with salads and light seafoods.

I like the sound of this – crisp and dry, as a Friday should be (blimey my cultural references are SO old). I’ve no idea what guava tastes like though so….

The bouquet was pretty nice – light and floral. So much so that I worried it might be a little sweet. My fears were unfounded.
The first mouthful was like sucking a lemon, not entirely bad but a bit of a surprise. It really did have a citrus/grapefruit flavour with soft finish that was a little like pear drops.
I don’t know that I’m mad keen on this but it’s not awful – make sure it’s very cold though as I imagine slightly warmer and it will be very disappointing.
It’s a crisp, easy drink for the summer.

I was going to Winedown alone but Aoife got in a huff with me – I’ve officially been worn down. They win, I lose.

5 ways to enjoy summer on a budget 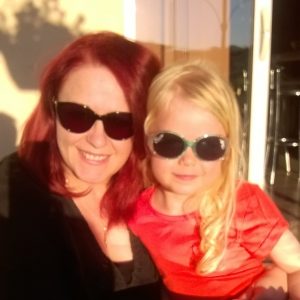 “Put your troubles down, it’s time to celebrate!” 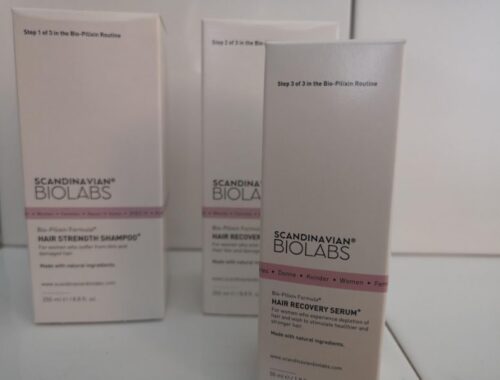 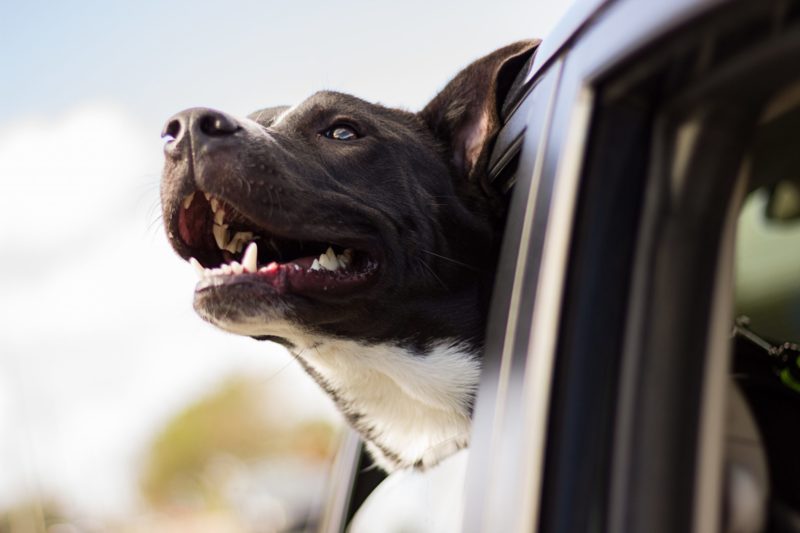