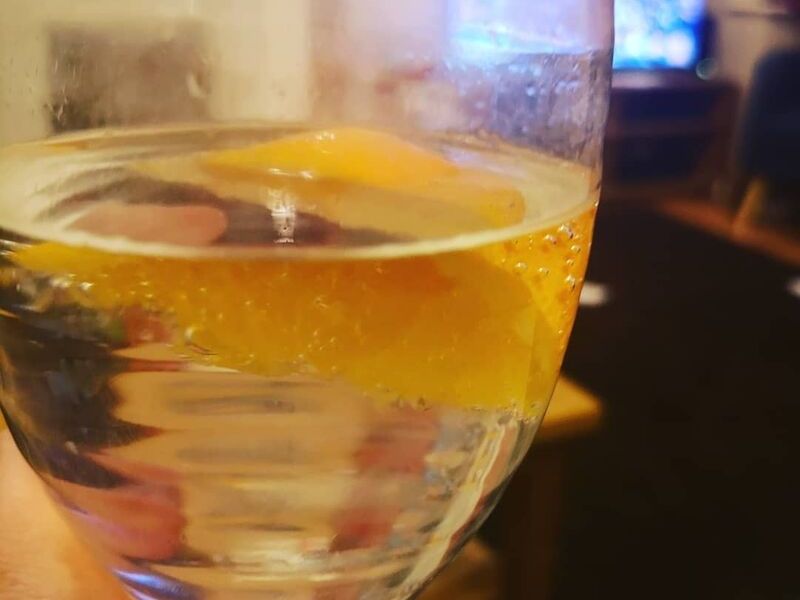 “Alcoholism is the most serious form of problem drinking, and describes a strong, often uncontrollable, desire to drink. Sufferers of alcoholism will often place drinking above all other obligations, including work and family, and may build up a physical tolerance or experience withdrawal symptoms if they stop.”       Drinkaware.

My name is Anna and I’m not an alcoholic though I did have to check.
I do, however, drink too much.
Far too much. 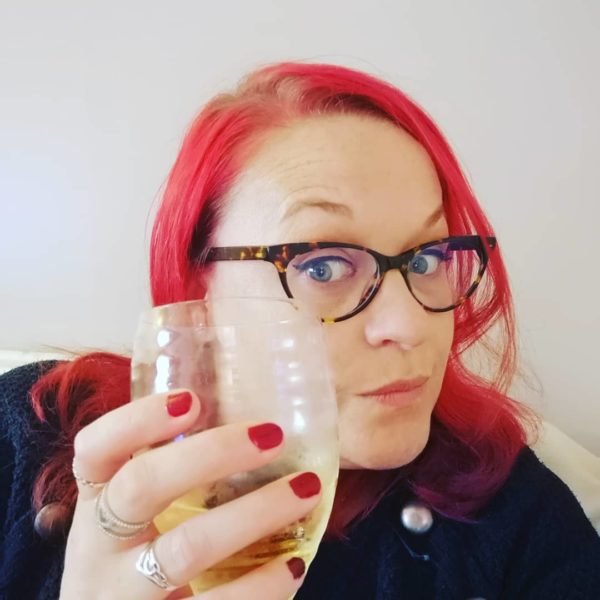 I have drank excessively for about 12 years now. It started as a social thing – when I moved to Leeds I had to meet new people and being the socially awkward creature I was, drinking helped me to relax and ‘be more me’. This led to me worrying that I was a bit Fun Bobby, if I stopped drinking I wouldn’t be as much fun and so I kept it up. Back in those days I had people to impress and things I wanted to forget, I could think of no better way of doing it.

As time has gone on my party days have gone but my drinking has continued.
The bottles stacking up by the sink are ridiculous. 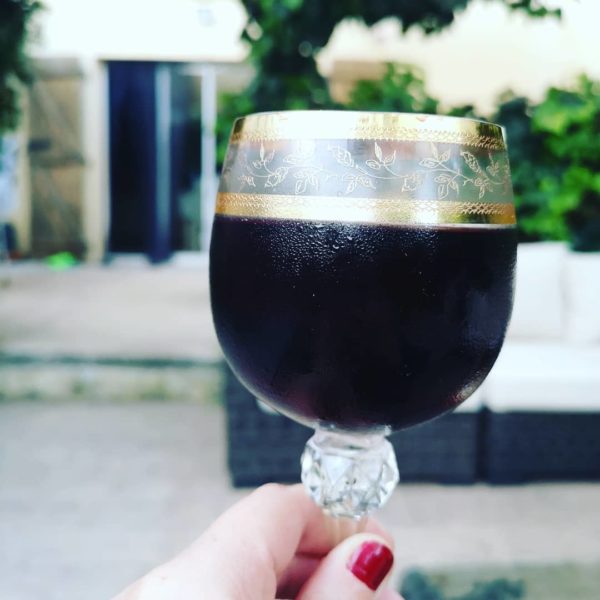 I have worried about my drinking habits for a long while now, I’m an educated woman – I know it’s not good for me.
I’ve felt guilty about the amount I have drunk and vowed to cut right back, but I don’t.

The truth of the matter is I quite like drinking and, despite knowing all the health implications, I just don’t care enough about myself to do anything about it. It seems I can never entirely get rid of my self destructive side.
I’m also clever enough that I’ve always managed to justify it to myself and stop myself feeling bad:

It’s not like I’m going out on weekend benders anymore.

I can remember everything the next day so at least I’m not getting blind drunk.

I don’t drink in the morning so there isn’t a problem.

Rory only thinks I drink too much because he is so super healthy and barely drinks himself.

As if the excuses and self denials aren’t quite enough, I also loiter in a society where drinking is kind of par for the course. No one really bats an eyelid because I’m drinking wine and gin in suburbia. If I were living my old life in a council house drinking lager and vodka every night, I’m sure my drinking would be flagged as an issue more readily than it is now. That’s a whole other post though.

Why am I now concerning myself with my drinking?

I would like to say I had a moment of revelation when I realised that spending a whole day thinking about having a drink wasn’t right; buying a bottle of wine after vowing not to drink for a day was a sign of weakness and contemplating ‘just a little drink’ while the kids are at school, as a liquid pat on the back for some personal achievement – like existing – isn’t normal behaviour (I haven’t succumbed).

Long story short (I’ll write the long version soon) – I’m getting a new hip and the consultant told me I needed to lose weight and the only way I’d be able to do it was diet rather than exercise.
It was really that simple.

See, despite this great heft I don’t eat loads and so had to face up to the fact that most weight gain has come from alcohol. I found a handy calculator and worked out that I am consuming almost 4000 calories a week in drinking alone.

Getting a new hip is going to change my life and I am determined not to mess it up, I don’t want to be too fat to be operated on and the heavier I am the more chance I have of complications post-op.

It turns out a leg I can barely lift was the kick up the arse I needed to reassess my drinking.
We will gloss over the fact that this probably makes me a terribly selfish person.

Please don’t take this the wrong way, this is not me outing myself and making a grand declaration of never drinking again. That feels entirely unrealistic and, if I’m honest, panics me a little.

Rather, this is me just acknowledging I know I have an ‘issue’ and putting it out there in case someone else can, or needs to relate to it. Not being an alcoholic but drinking far too much can feel like a bit of a lonely place, it’s like help is there once you reach the tipping point but no one wants to reach that point.

That said, on top of cutting my alcohol intake back drastically, I am going to take part in Macmillan’s Go Sober for October.
I would, hand on heart, like to say this is an altruistic and charitable act but it isn’t. It’s an entirely selfish act because I know I will struggle and making it public knowledge will make me more determined not to shame myself by failing.

Hopefully 31 days of sobriety will be enough to change my habits and help my weight loss – I’ll keep you posted!

If you are concerned you might be drinking too much, Drinkaware.co.uk is a very useful site. 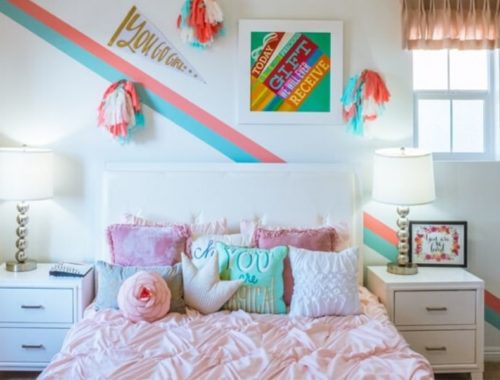 Upgrade the look of your children’s bedrooms 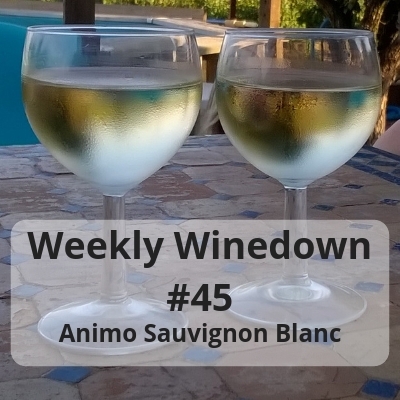 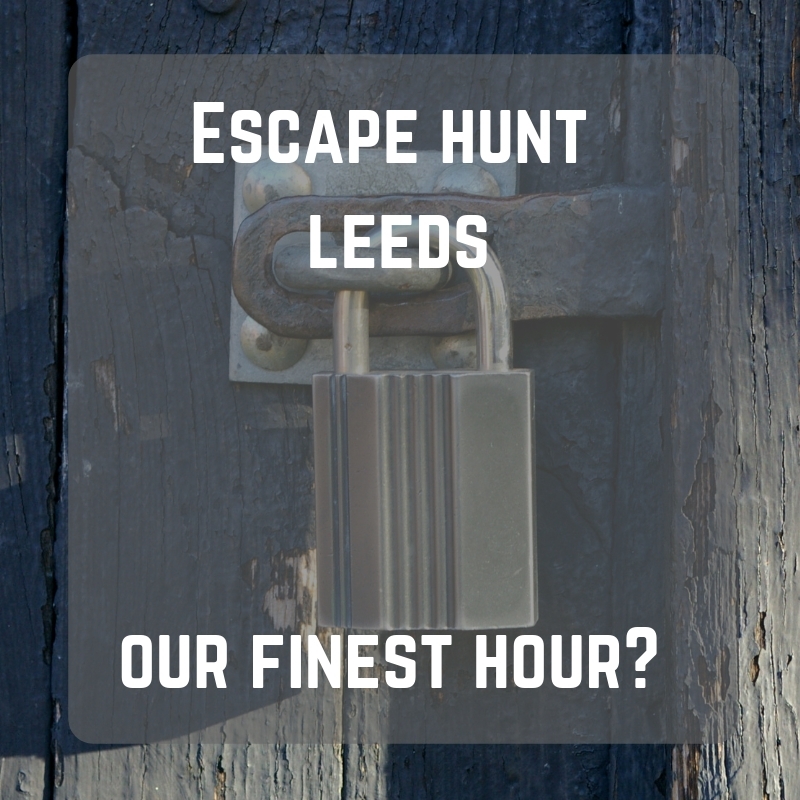