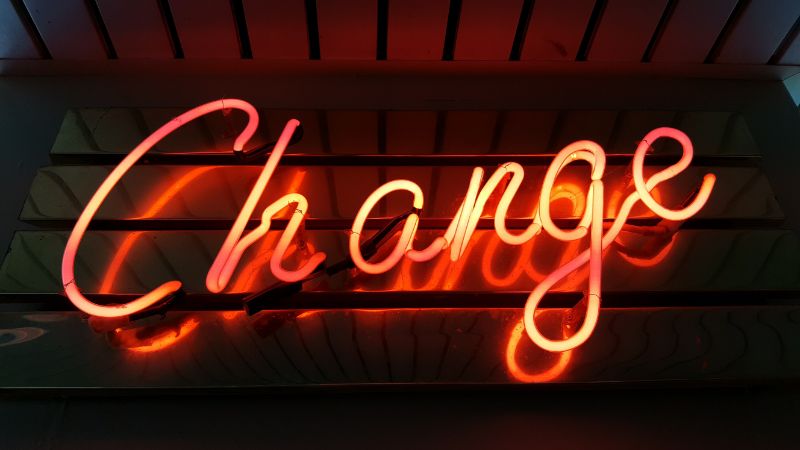 I’m going to hold my hands up and admit, I find people really tricky sometimes.

Don’t get me wrong, I LOVE people, I find them really interesting. Some are fun to talk to and others are lovely to look at but some just baffle me.

I am one of those people who tries desperately to curate my life so that it’s only full of things that make me happy.
Life is short I want it to be the most pleasant (and ideally entertaining) it can be.
This curation doesn’t mean I’m naive or blinkered to the real world – I keep myself up to date with all that’s going on and am aware it’s not all sunshine and roses by any stretch but my inner circle is generally pleasing to me.

Recently though I’ve noticed something rumbling across all the pockets of my life. Something that is, when you look at it, really quite disturbing.

What is it you’ve noticed?

I hear you cry.
Well, it’s the desire in some to see others fail.

I spend a LOT of time online, not only is it my work but a lot of my friends live in there too – blogging is a curious world so obviously, we’re drawn together. Many bloggers, content creators, influencers – whatever name they go by, will tell you the blogging bubble is a beautiful community of mutual respect and back patting.

The things being said on Facebook pages and posts aren’t the same things being said behind the scenes in private chats. The mutual support and praise going on publicly is being undone behind the scenes. There are chats and sub-chats, there is the mocking of ‘friends’ and attempts to belittle and demean others. There is spitefulness when someone does well and joy when someone fails but all done in an oh so subtle way. The desire to ‘Call people out’ and ‘Say it as it is’ or ‘Be a dick’ is becoming more noticeable online generally.

Unfortunately, this behaviour isn’t restricted to the online world, there’s a definite cross over into real life. I’ve always found the playground to be a pretty brutal place to be, even as an adult. I find that if you don’t meet the ideals of the alpha parents then you are not going to be accepted – there’s a hierarchy, it’s non-negotiable. Maybe you aren’t rich enough, pretty enough or professional enough, I’m OK with this. I don’t consider myself to be that likeable and I can’t see that changing anytime in the foreseeable, it’s fine though – I’ve got my people.

I personally don’t need to fit in to feel OK about myself but seeing parents judging others, purposely leaving others out and conspiring in a hope that another person should fail for no reason other than to make their empty lives seem a bit happier/worthwhile/relevant (who knows) is rather disheartening and a little pathetic.

Ultimately, there is a lot of sophisticated bullying going on – I know this kind of behaviour has always gone on but it seems that now more than ever before society is thriving on putting other people down and keeping them in their place. People take delight in seeing others fail. It feels like we as a society are become self-entitled, cold hearted and careless. Maybe because we spend so much time online that ‘behind the screen’ behaviour is seeping into real life.

Maybe we really just care about no one but ourselves anymore.

A few weeks ago during anti-bullying week, children and young people across the land were told

Change Starts with Us

They were told they need to stand up and stand alongside others. They need to be a friend, to listen, to help. All of this is good advice and a wonderful message to be driving home to our children but it’s not entirely right. See, in my opinion change starts with us . Us, the very people who are meant to protect our children, to teach them right from wrong and to show them how to be decent people.

We are the people our children look up to and learn from, how can we expect them to grow up respecting their peers and being a good friend when they look at their grown ups and see them being bitchy, snide, untrustworthy and backstabbing?

As of last night we find ourselves in a world where Boris Johnson and Donald Trump have been chosen by the masses as viable leaders, our children are currently being shown that despite being racist, lying, homophobic, misogynistic and having terrible hair you can be a success – you can lead a nation.

It really feels like we are setting up the next generation to be the most unpleasant they can be.
We are not leading by example.
We are not being the best we can be.

I’m not going to profess to being whiter than white. If you know me you know I have a sharp tongue and an opinion and I’m not afraid to use them, though I will rarely try to hurt someone intentionally. I will have a rant if someone has wronged me and more than once I have mis-sent a scathing WhatsApp message to the wrong group.

What I wouldn’t do is try to ruin someone’s work prospects for my own personal gain. I wouldn’t try to sabotage the hard work someone is doing just so I could watch them fail. I wouldn’t collude to belittle and demean someone else and I won’t stomp someone else down and rip them off in order to build myself up.

We need to lead by example – now more than ever it is vital that we show our children how to be decent and kind people in a hope that they grow to be people who genuinely lift up others and thrive on seeing others be happy and successful.

As the adage goes – in a world where you can be anything, be kind.

Keeping Your Home Warm This Christmas 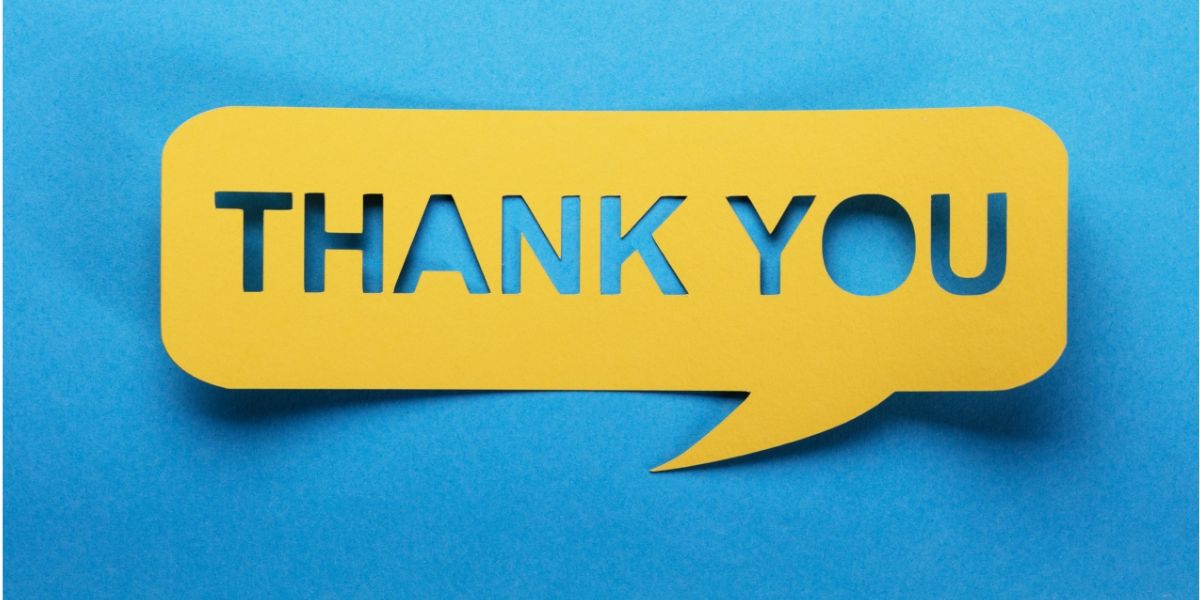 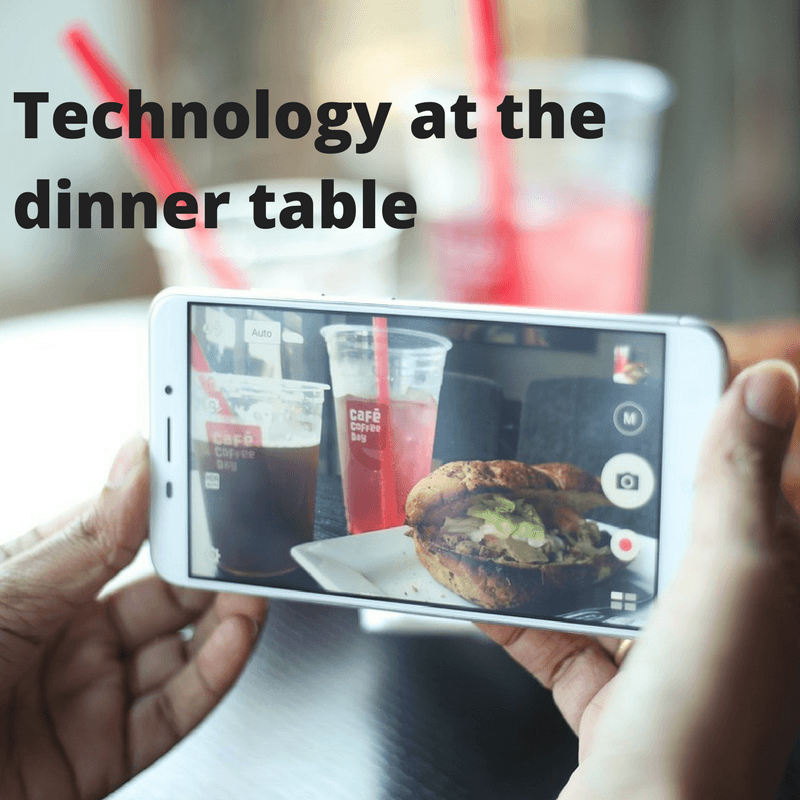 Technology at the dinner table. 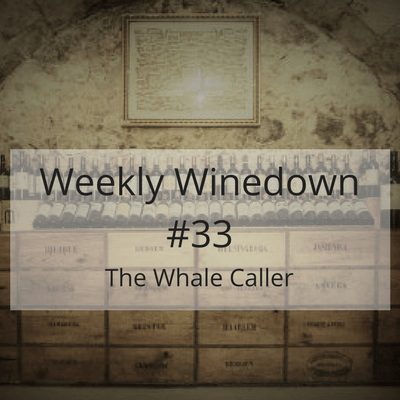