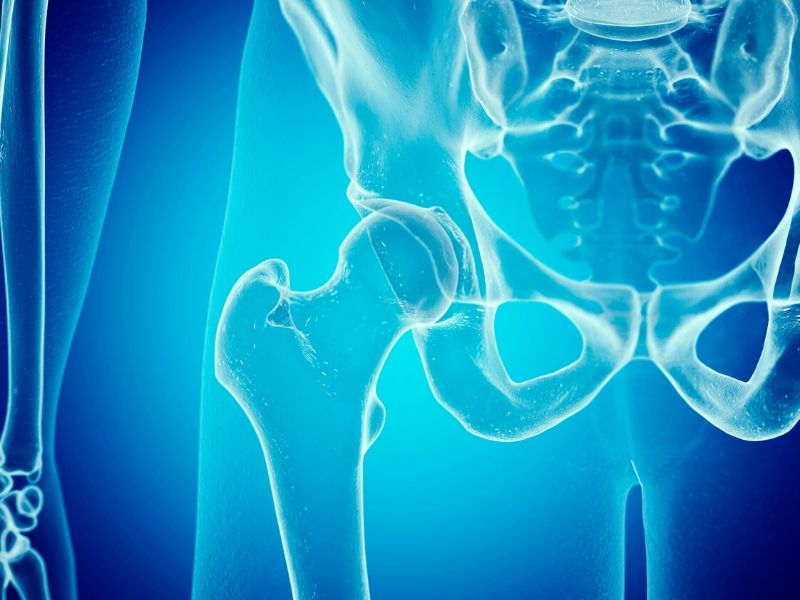 I’m going to hold my hands up and admit that the title of this post is probably a little misleading considering I didn’t know I had hip dysplasia until I was 41 years old – it will offer no actual answers, more an insight into what existing with chronic hip pain (I’m sure any pain) can be like.

I am by no means a professional ‘hippie’ (this is what hip sick people call themselves – I don’t), just a woman who’s a bit wonky.

Let’s start with a fact or two…

What is Hip Dysplasia?

It’s really common in dogs. I have the human version.

In simple terms the hip socket isn’t formed properly so the femoral head (round bit at the top of the thigh bone) doesn’t sit properly in it – it’s all a bit loose, there’s grinding and clicking.  Generally babies hips are checked at birth and if dysplasia is found there are a variety of treatments available.

However, if it remains untreated it could result in problems later in life including:

Hip dysplasia is most common in the left hip, females and the first born – and there’s my hip full house!

That makes it sound exciting doesn’t it? Like one of those X-Factor sob stories.

I’ve suffered with hip pain for the last seven years, it used to come and go then around 2-3 years ago it came and never left. I visited the GP a few times who told me it was bursitis and that aside from an injection and physio there wasn’t a lot that could be done.

I strongly suspected the diagnosis was wrong as I could feel my hip clicking and grinding and Dr Google told me this wasn’t a sign of bursitis but you know how it is. You go to a Dr, you tell them what you think and they give you that
‘I didn’t go through years at medical school for you to tell me what Google thinks it is’ look, so I’ve just left it – Dr knows best!

For the last year and a bit it’s not just been hip pain, I’ve barely been able to lift my left leg at all. I can’t step up a curb using that leg and getting into a car I have to physically use my hands to lift my leg in but GPs didn’t seem to think that was a major problem.

Eventually though, after a very bad, pre-menopausal day I visited the GP again. She looked through my notes and asked if the hip pain had been sorted. When I told her it hadn’t she booked me in for x-rays and scans she had no idea why that hadn’t been done before.

Two months later I found myself sitting in the office of a very nice consultant telling me that the only solution was a hip replacement.  There’s a turn up for the books.

So, as you see, the way I lived with hip dysplasia was to have it undiagnosed for years and just put up with the pain – I also threw in a bit of falling over on occasion.

I’m not going to lie, after so many years of being told there was very little wrong with me, it felt amazing to have someone not only believe me but be able to fix me!

The Impact of Hip Dysplasia

I don’t just mean ‘my hip hurt’.
I would go as far as saying in recent years hip dysplasia (or at least living with chronic pain) has changed me a lot and not for the better. It’s had more of an effect on ‘the real me’ than having children ever did.

In the last few years I have steadily become less active – even going for a walk I have to make sure it’s even footing, not too hilly and not slippy. A lot of walking means I will be in agony the next day and I can trip over virtually nothing.  And whilst people suggested natural remedies for pain relief, they weren’t for me. Becoming less active teamed with medicinal wine (because, as Richard Ashcroft once told us, the drugs don’t work) has inevitably led to weight gain.

This weight gain makes me feel pretty shitty about myself, it’s hard to feel attractive when you’ve put on weight and can’t move your leg unaided (you know what I’m saying). Couple that with the constant limp I have just so I can walk with a degree of comfort and it looks like I have a fat lass waddle. I worry that people see me walking a certain way and assume it’s because of my weight, when I feel myself limping along I try my hardest to hold my head up and walk straight, with a bit of dignity but it rarely works.

This limp and inability to move very fast also makes me feel quite vulnerable. I’ve fallen quite badly twice so now I am constantly worried I’ll fall again. I worry that my limp will make me look like easy pickings if someone decides to mug me or something (this is how my brain works – it’s why we all find me endearing) and if, God forbid, something should happen to the kids and one run into the road I would be useless.
I wouldn’t be able to help them and that’s the worst knowledge to have as a mum.

I can’t play with my kids so much, I can’t get on the floor to play. If we’re at the beach I can’t run and play tig or football. I can’t climb up that little mountain in France they like to go up. I just have to sit and watch. It’s no fun and it makes me feel old, fat and useless. I don’t want to go out and see people because I can’t be arsed to consider the surroundings, whether I’ll be comfortable and how I’ll limp myself home. I’ve not been to the pub in FOREVER.

I could go on and on but you get the idea. I do have amazing people around me who help me so much but being in constant pain and being unable to move so well is enough to drag down your soul.

There’s an end in sight….Kinda

So although I was (and still am) very nervous about having a hip replacement (what if my body can feel the pain but my face can’t tell them???), I can’t wait. I am looking forward to running around with my kids, to go places without wondering if I’ll be able to walk there, to sleep a full night without waking in pain, to put my own shoes on without struggle and to live a normal life.

I was meant to have my hip replacement today, unfortunately it’s been postponed for a few months – that is always a possibility for anyone having surgery.  Though I understand that these things happen I am gutted.

Aoife was also really upset when we found out (not a sociopath – phew) and picked up my phone to message daddy ‘so he could sort it‘.
Darling,  Daddy is amazing but he can’t make people disappear just so I can get what I want….though that would add a very exciting new dimension to him…

I had this new ‘better quality of life’ within touching distance and I had plans. By February half term I would be well on my way with recovery so we’d be able to do something with the kids. By Easter I should be able to go away for a while etc.

I was so close to the school run no longer being a chore, I was so close to going for a run (I’m kidding, it’s a hip replacement not a brain transplant).  I was so close to being pain free and to being a happier person – a bit more like my old self and it feels like that’s just been whipped away from me. Granted only temporarily but still, it’s gone for now.

There’s not a lot I can do at present other than put up with this for a few more months and hope really hard for someone else to cancel their op so I can have it. Until then you’ll most likely find me at my pity party for one.

Change Begins with You. 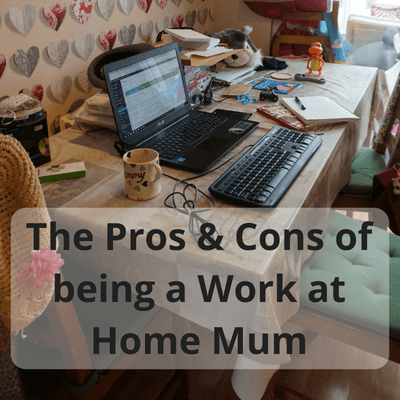 The pros and cons of being a Work At Home Mum. 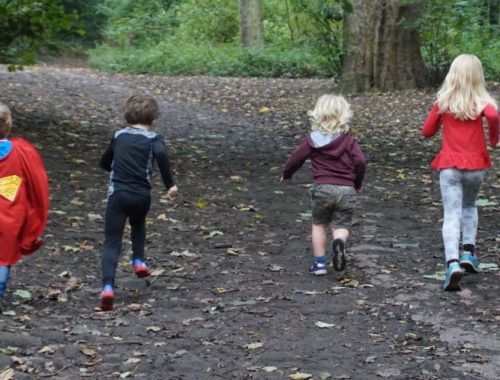 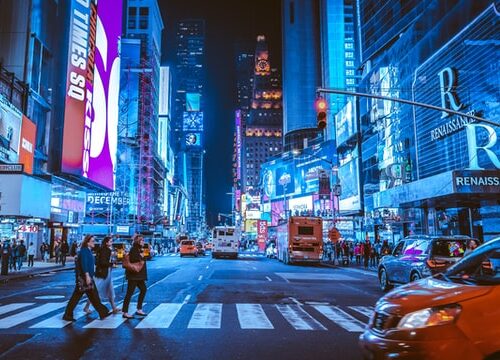