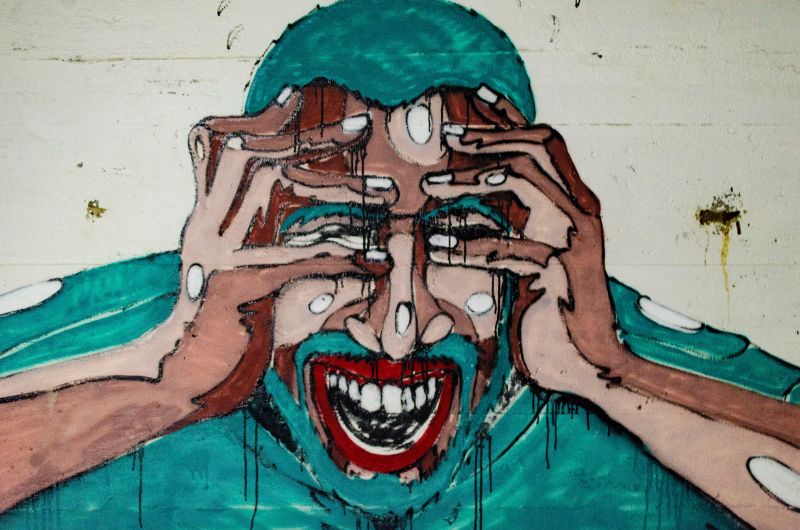 If you’re unlucky enough to suffer from migraine, then you’re not alone. Migraine is one of the most common neurological conditions in the world, with up to 14% of people suffering some form.

Three times as many women than men suffer from them, which is why doctors think that there is a hormonal trigger, and it’s more than just a headache.  A migraine attack can cause severe head pain, vomiting, sensitivity to light and sound, as well as a range of other symptoms that can occur before and after an attack.

In the UK alone, it is thought that 25 million work and school days are lost per year to migraine (Source: The Migraine Trust)

Even though many people suffer from migraines, there is relatively little known about them compared to a lot of other conditions.  Certain things are thought to trigger migraines in people and it is worth finding out what your triggers are as you begin to move towards a treatment plan.

If you suffer from chronic migraine, it can be tempting to try and self medicate with recreational drugs and alcohol.  More often than not, this makes migraines worse, causing people to take more, and so the cycle goes on.

To break this cycle, you need to get specialist help, visit your GP in the first instance, they will be able to refer you to any relevant rehab clinics or therapy.

Staying hydrated is a vital part of managing your migraines.  Even slight dehydration can bring on intense headaches and eventually, migraines.

Drink at least two litres of water per day.

Different types of foods  and drinks have been known to trigger attacks, including:

Skipping meals, or eating too much sugar, can also trigger you. It is thought to be caused by a drop in blood sugar levels.

A Change In Routine

Migraines have a habit of striking at the worst times.  People will often get a migraine at the weekend or the first few days into their holiday.

We’re vulnerable to migraine when we take our foot off the accelerator, and start to relax, such as after a hard week at work.

To little sleep can bring on the pain, and so can too much. It can be difficult to try and find the right amount of sleep, but once you do, try and stick to the same routine of going to sleep and waking up. 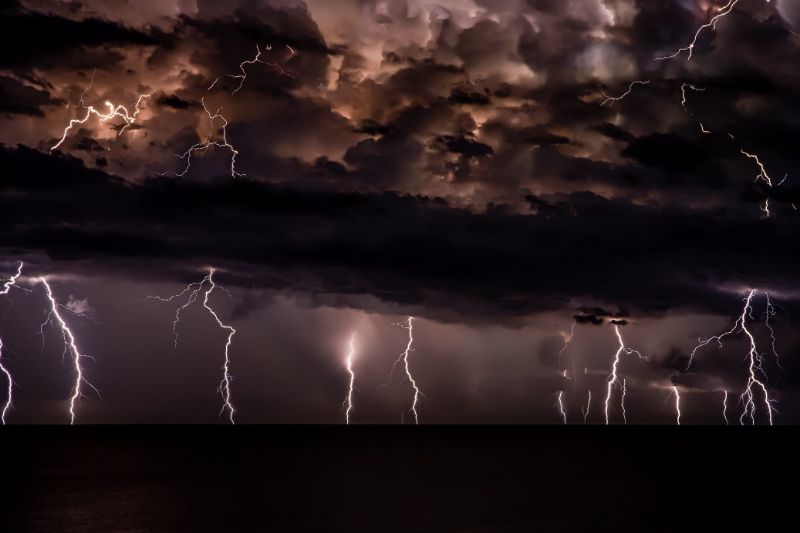 There tends to be a rise in the number of people having migraines during weather events like storms, the lighting of high winds. It is thought to be in part to the changes in atmospheric pressure that trigger sensitive people.

If you’re tracking your migraines in the search for your triggers, make a note of the weather the day before and the day of your migraine.  There’s nothing you can do about the forecast, but you might be able to prepare yourself in other ways for an impending migraine such as making sure you’re hydrated and getting enough sleep, not planning any important social events you may have to cancel.

Many women will get migraines around the time of their period.  This is known as a menstrual migraine.  They are often more painful and resistant to drug treatments than migraines at other times of the month. It is thought to be a change in hormone levels that trigger them.  This hormonal cause could also be the reason that some pregnant women find that their migraines are worse in their first trimester, then seem to tail off as the pregnancy hormones start to level out for the rest of pregnancy.

Women who suffer from migraine are also discouraged from taking the oral contraceptive pill.

Modern life means that we spend a lot of time in front of a computer screen. Eye strain alongside bad posture and muscle tension can all trigger an attack.

Exercise is another one of those activities that can help or hurt migraine (like sleep).  Regular, moderate exercise can reduce the frequency and severity of attacks. High-intensity exercise, especially if you aren’t used to it, can trigger a migraine.

Why You Should Identify Your Triggers

Migraine remains an underdiagnosed and undertreated condition. 50% of sufferers don’t seek medical treatment, and of those that do, 50% of them are not happy with their treatment.

Though not a cure, identifying your particular triggers and making lifestyle changes can have a huge impact on the number of migraines you have, and the severity of them.  It might seem like a huge inconvenience to avoid things and situations that you enjoy, but you have to weigh up whether it is worth the sacrifice.

How To Track Your Migraine Triggers

Information is your friend here.  The more information you can collect about your diet, activities and other potential triggers around your migraines, the easier it will be to see a pattern.  You can do this old school and write it down in a notebook or diary, or, there are a number of migraine apps on the market that will allow you to input all of your information and generate reports.

You can also use this information in conjunction with your GP or specialist to track any changes in your headache patterns.

To fully track your triggers, you should be recording:

When you do experience a migraine, record:

Now that you know what could potentially trigger an attack, you are better placed to start managing your migraines. This, alongside a treatment plan from your GP, will give you the very best chance of limiting the impact of migraine on your life.

Upgrade the look of your children's bedrooms 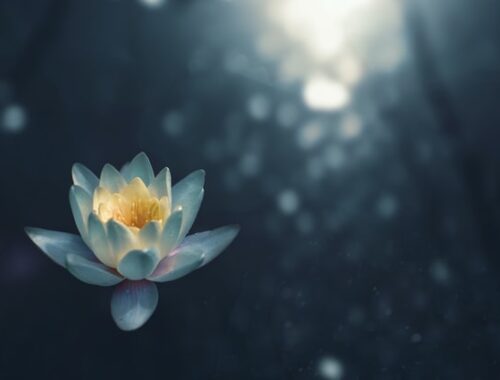 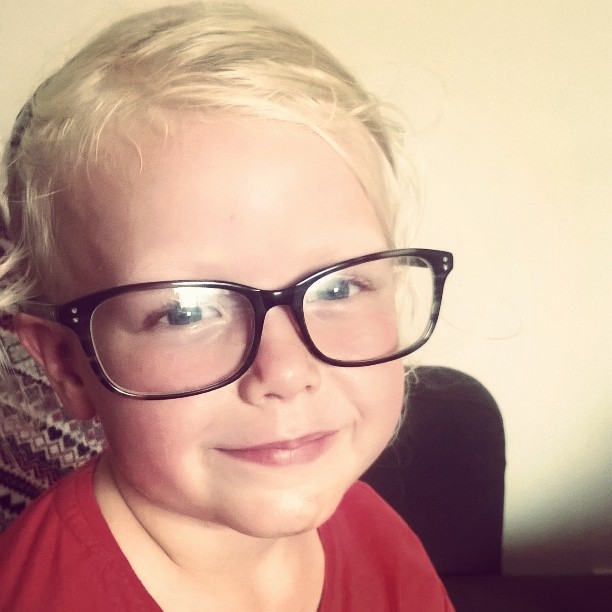 It’s a tough job but someone has to do it. With pleasure.