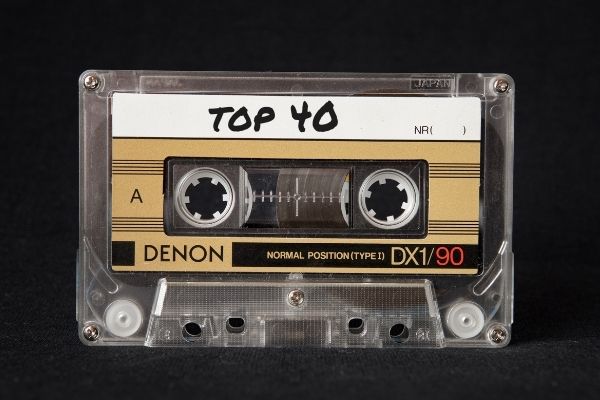 Oh how things change. Things that once seemed vital and the centre of the universe fade into insignificance and become the subject of those “Do you remember the [insert decade here]” shows, also containing people that had dropped firmly off your radar.

The last few months have certainly given a lot of people a lot of thinking space, and a chance to reminisce around those halcyon (or rose tinted) days of yore. It has crept up a little but I am old enough to think back 30 years to 1990. In the wider world there was reunification of countries (Germany) and the start of the separation of others (Yugloslavia), the resignation of a Tory PM (oh, for a repeat), the creation of the first ever web server (whatever happened with that?), and the opening of the first branches of McDonald’s in Russia and China (would imagine that was top of the priority list for the people of those countries). Nelson Mandela was released, the Exxon Valdez spilt, Liverpool won the league, the WHO (shockingly – that it was on there obviously) removed homosexuality from its list of diseases, Iraq invaded Kuwait, and French and UK Channel Tunnel workers met 40 metres below the sea.

Oh, and the early-90’s recession started, so not all so different.

Obviously back then as an 11 year old I was more concerned with being torn between two stools. The latest NKOTB single and the release of TMHT and Mr Bean on the TV on the one hand. On the other, people in the playground talking about illicit late night viewings of The Word and The Mary Whitehouse Experience (and pretending they understood what the heck was going on).

Whether thinking global or local, the world back then seemed a much bigger and more accessible place. As we prepare for a return to school in 2020, which in itself suddenly includes a lot more connotations than any ‘normal’ September, the world of most people has shrunken significantly and the focus has turned to home rather than abroad.

To the joy of the rest of the family, the backburner projects around the house, those ‘nice-to-do’ tasks have come more to the forefront. Some are by design – redecorating Seth’s room, being ruthless with the growing collections of ‘valuables’ in the loft and garage, supersizing our bird feeding provision, whereas others are driven a little more by accident – as per the other night.

It was an evening much like any other – the kids had made the most of the last vestiges of the summer break spending the day designing comics and playing on the Switch, had devoured their meatballs in tomato sauce and noodles for tea (usually a battle but no such that day) and had just been tucked into bed. As often happens, there were then some footsteps/ stomps upstairs requiring investigation – unusually it was Seth rather than Aoife. He was complaining of a tummy ache and was heading back to him room when suddenly his face went pale and the stakes changed.

Rory tried in vain to hustle him to the nearest toilet but, alas, they didn’t quite make it. As I mentioned above, the last food taken on board had quite a red hue, and, in no time at all, our threadbare oatmeal upstairs carpet was likewise more colourful. Seriously though, when was carpet in a bathroom ever a clever idea?

A lot of elbow grease and a probably inadvisable mixing of various chemical cleaning products took the worst of it away, but fate dictated that I had the next couple of days upstairs scheduled to be on various Zoom calls (for the last 6 months Rory’s domain). The aroma lingered regardless of how many windows were opened, or how often baby powder, Febreze and carpet cleaner were applied, and the stain on the bathroom carpet was stubbornly refusing to shift.

As a result I took the decision to rip up the offending bathroom carpet and had every intention of sanding down the floorboards and painting them. The plan was foiled when rather than floorboards, under the carpet was chipboard – of course it was, no expense spent on our 20 year-old newbuild!

Onto Plan B and our thoughts moved on to the option of cheap laminate flooring. As we need a new bathroom set before long due to aforementioned issues with plumbing (though decided a summer holiday took preference this year) we didn’t want to invest too much in new flooring, but still wanted something that looked nice and would withstand Seth’s predilections for twirling and singing whilst getting washed and brushing teeth.

We found what seemed like the perfect solution in self-adhesive floor tiles, with a nice wood effect pattern. After a google search we found that you need to lay your first (30×30) tile in the dead centre of the room and then work round from there. Fine, until you get a space that doesn’t require a full tile, and the need to start creating templates and chopping tiles with knives (scissors actually work best) to fit around sinks and radiators etc.

Maybe it says a lot about us and our DIY skills (or lack of), we felt an immense sense of achievement on completing the floor after 5 hours of teamwork and no arguments (though a degree of head scratching in working out the geometrics of the situation). To our untrained eyes it looks quite professionally done, and we will no doubt have pangs when the bathroom eventually does get done.

We even feel confident enough to lay down the gauntlet to Seth – though he would no doubt hit the remaining landing carpet instead….

Help Your Kids Get to Sleep with these Top Tips 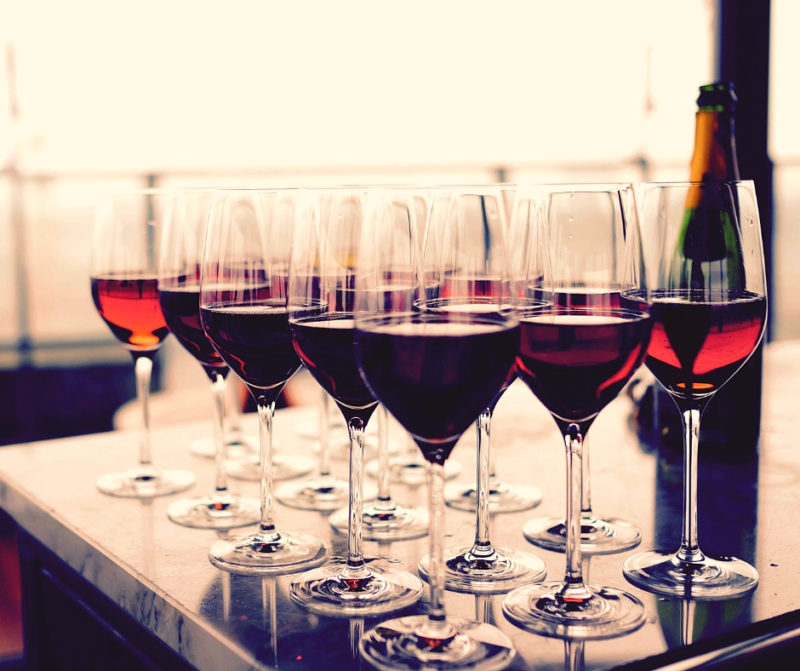 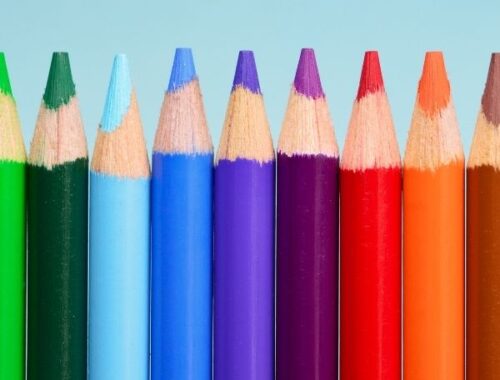 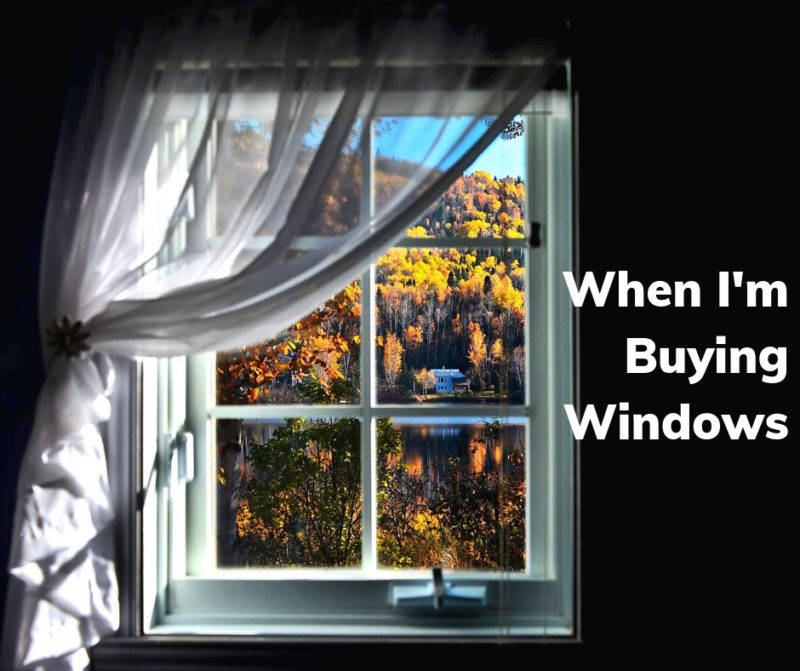