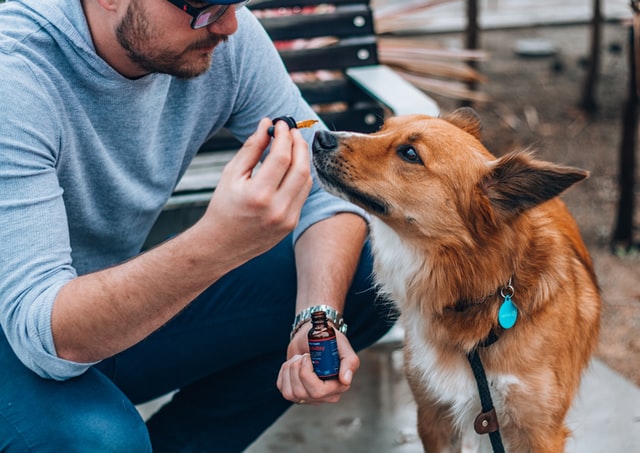 Dogs and other animals can suffer from many of the same conditions that affect humans. Things like depression and anxiety, epilepsy, tumours, and chronic pain such as arthritis. To treat these conditions medications for dogs have been developed, however  they sometimes don’t work well and often have side effects. That’s where CBD can help. CBD is a natural extract from the cannabis plant that doesn’t have any psychoactive effects. It has several medical benefits for dogs that can relieve their conditions without harmful side effects.

In a similar way to humans, dogs can experience a range or conditions related to epilepsy and seizures. It’s thought that between 1-5% of dogs will suffer from some form of symptomatic seizure. Just as in humans, CBD can be used to treat these seizures.

It is not known exactly how CBD oil can help dogs, but it’s so effective against seizures. It’s influence on the brain’s endocannabinoid receptors seems to be crucial in preventing seizures from escalating.

As in humans, tumours in dogs can be fatal if left untreated. There is, however, a limit to what can be done to treat tumours of certain types. There is still a lack of medical evidence to attest to the benefits of CBD on tumours, but many dog owners have had positive experiences.

One dog owner found that applying CBD to a small tumour on his dog resulted in a reduction in its size. The tumour finally turned black and fell off much like a scab. Ingestion is also thought to reduce the size of internal tumours.

It’s well known that CBD works well in humans to reduce the symptoms of chronic pain. More studies are required to confirm these results but anecdotal evidence suggests the plant oil is very effective. This is also true for dogs.

The pain receptors in the brain are influenced by the CBD chemical causing many types of chronic pain to be reduced. This is especially 3ffective in dogs that are unable to take pain medication due to other conditions.

Arthritis is a difficult issue in dogs especially since many of the popular medications for canines are not effective. This results in dogs with arthritis pain, side effects for medication, and not much pain relief.

CBD, however, uses its own unique mechanism to directly address the arthritis pain. It reduces inflammation and mediates pain without any side effects. It is also safer for many dogs since it doesn’t have the same dangerous effects on the heart as other arthritis treatments.

Like humans, dogs are very sensitive and emotional creatures who also suffer from anxiety and depression from time to time. There are some medications for dogs that can help with this but many are ineffective, or have undesirable side effects.

CBD is known to relax humans that Suffer from anxiety and depression, and the same results are found in dogs. CBD is thought to influence dogs by affecting the serotonin receptors in the brain. It can help to regenerate neurons in the brain and has no side effects.

7 Things You Should Add to Your Senior Dog’s Diet 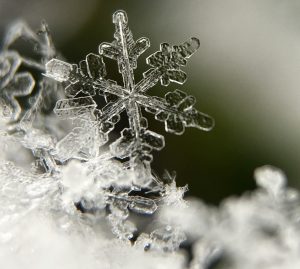 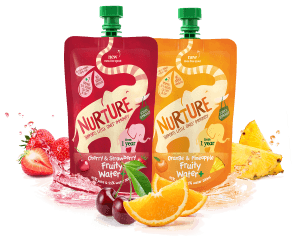 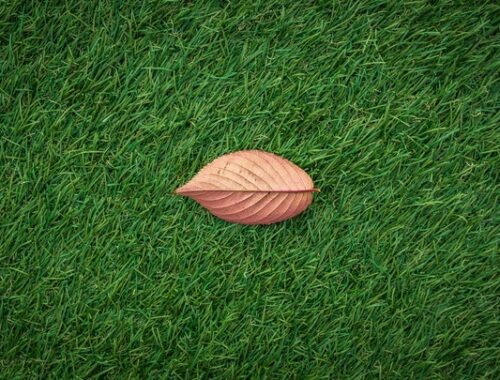 Benefits and Drawbacks of Artificial Grass