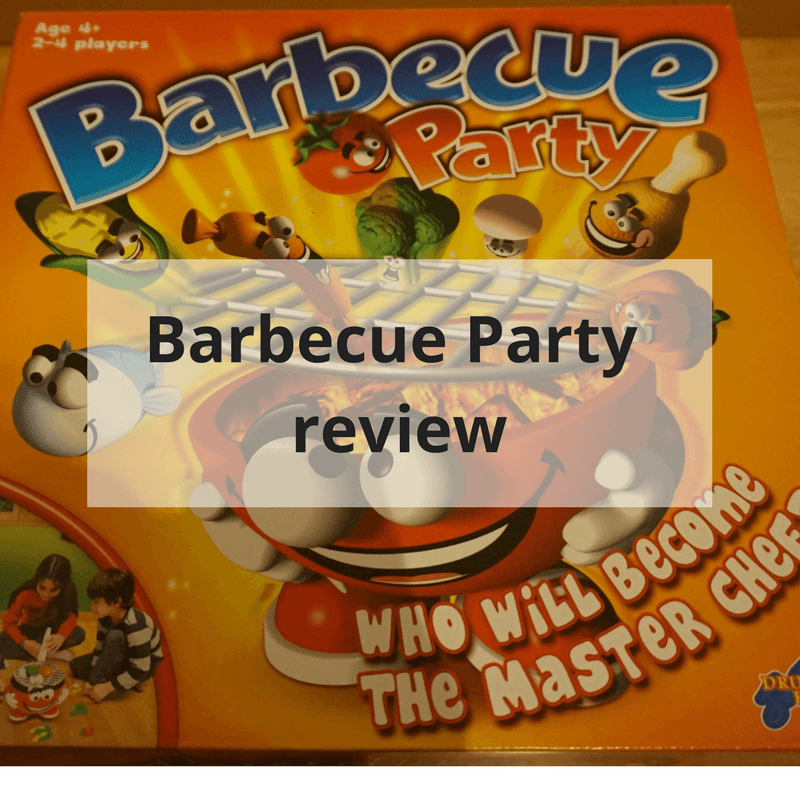 It’s cold and grey outside and I am the worst kind of mum.
I am the kind who huddles inside.

The idea of playing in the garden or going to the park to stand in drizzle doesn’t appeal.
There’s that smell of wet mud and having to clean shoes.
Not my idea of fun.
These are the very reasons I avoid camping too.

This is probably part of the reason we have an abundance of games, so we can stay home and have fun.
In the warm.
With coffee.

The newest game to our table top collection is Barbecue Party from Drumond Park.
Aoife and Seth have had their beady eyes on this for a while now so couldn’t wait to try it out. 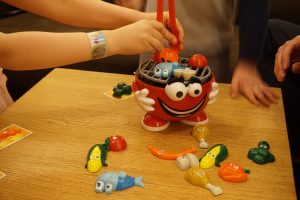 For 2-4 players aged 4+, Barbecue Party is one of those games I like because the children can set it up independently if required.
That’s not to say I don’t LIKE setting up games for them, I do.
It’s just nice to watch them play together.

The rules of the game are simple. Set the grill on the smiley barbecue, pick a food card and add that food item to the grill.
If the food is already on the grill, carefully remove it and place it on your card.
The first one to match three, or four depending on age, foods to their cards is crowned the Barbecue Party Master Chef.

You have to be careful though as too much weight on the grill or generally being a bit cack-handed will cause the grill to jump and spill the food all over the place. This shocked the life out of Aoife the first time and she had to leave the room for a minute. 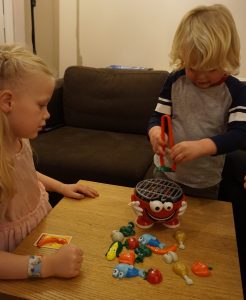 Both children thoroughly enjoyed the game. Seth understood the rules and played by them too!
As he is 3 the rules state he could use his fingers to add and remove the food.

He insisted on using the tongs and turned out to be pretty dexterous with them.
He won every game much to our surprise and Aoife’s dismay.

Barbecue Party takes very little time to set up and each game lasted about 10 minutes.
Time much better spent indoors in the warm rather than outside in that fine rain that soaks you through.

Barbecue Party has an RRP of £22.99. For a full list of stockists visit www.drumondpark.com

In the spirit of Christmas, Drumond Park are offering one lucky reader the chance to win Barbecue Party.
You can enter here. The giveaway closes 23:59 on Dec 7th. 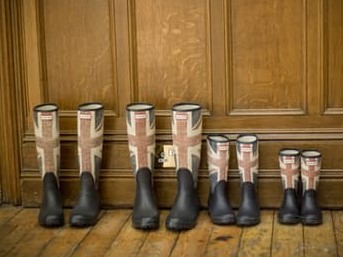 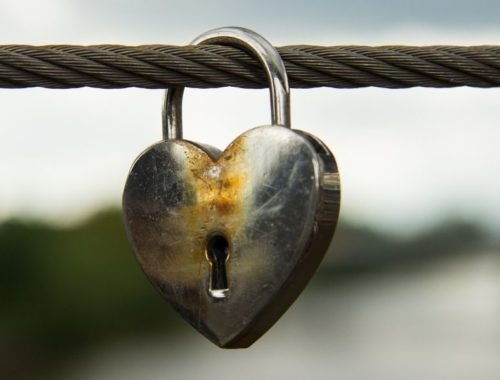 A Few Positives from Lockdown 2020 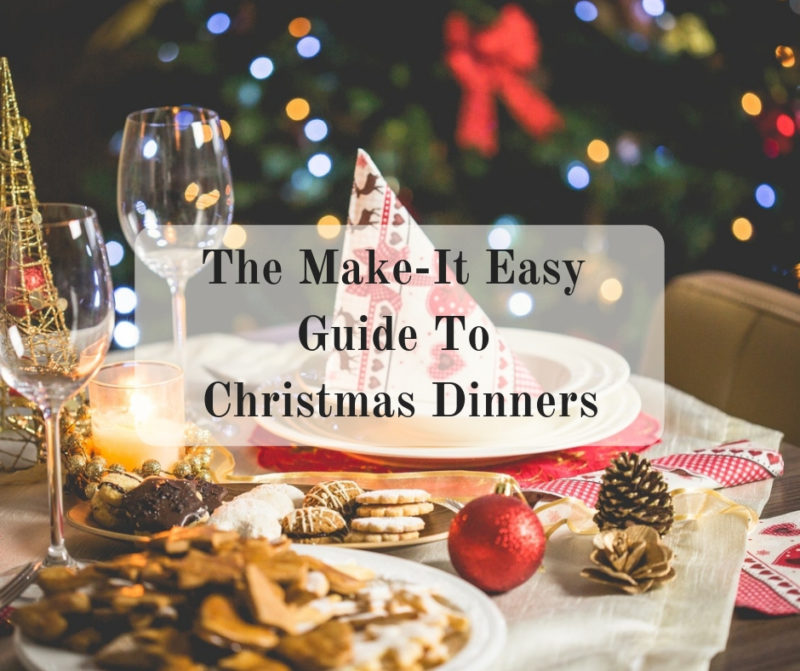 The make-it-easy guide to Christmas dinners